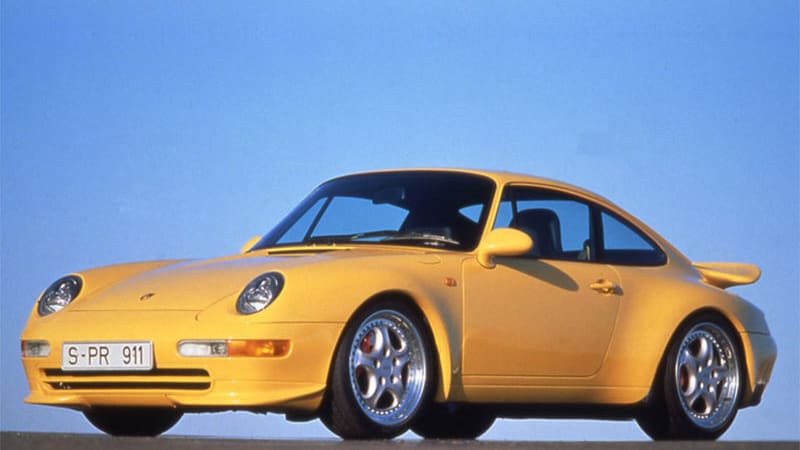 One can learn a lot about a car over the course of driving it a million miles. Unfortunately, most people will trade their car in for something newer the minute the mechanic says "needs an engine rebuild" or "there's major rust damage." But it wasn't so for Guy Newmark of San Pedro, CA, Petrolicious reports, whose 1964 Porsche 356C has been daily driven for over 40 years, accruing 980,000 miles along the way. Of course it needed an engine rebuild - three, in fact - but it's nigh unbelievable that the original transmission lasted 900,000 miles before it needed to be gone through.

His father bought the Porsche new, and many people consider the 1964-65 356C to be the best-driving 356 of them all because it is the only model that came with disc brakes all around. It also benefitted from the 14 years of research, development and updates that Porsche had performed since the first split-window Gmünd 356 rolled off the assembly line in 1950. The air-cooled flat four's 75 horsepower isn't much by today's standards, but, in the classic Porsche, it's enough power to scoot around with enthusiasm. Remember, in its day, the 356 was a giant killer known more for the speed it could carry through turns than outright acceleration.

Today, the 356 is a valuable classic, but we're pretty sure Newmark is glad he has been able to enjoy driving his car 980,000 miles, which is something most people will never do. Head on over to Petrolicious for more info about the inspiring man and his long-lasting machine.