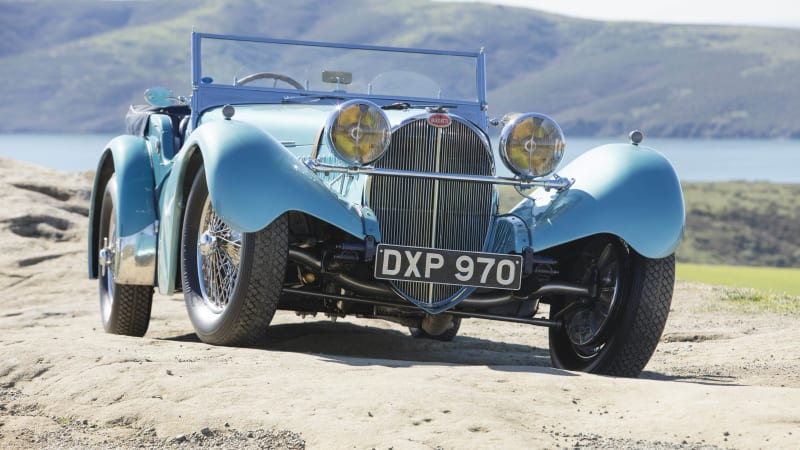 Bonhams sold this 1937 Bugatti 57SC Sports Tourer with coachwork by Vanden Plas at Pebble Beach this past weekend for an impressive $9.7 million, making it one of the most valuable Bugattis ever sold at auction. 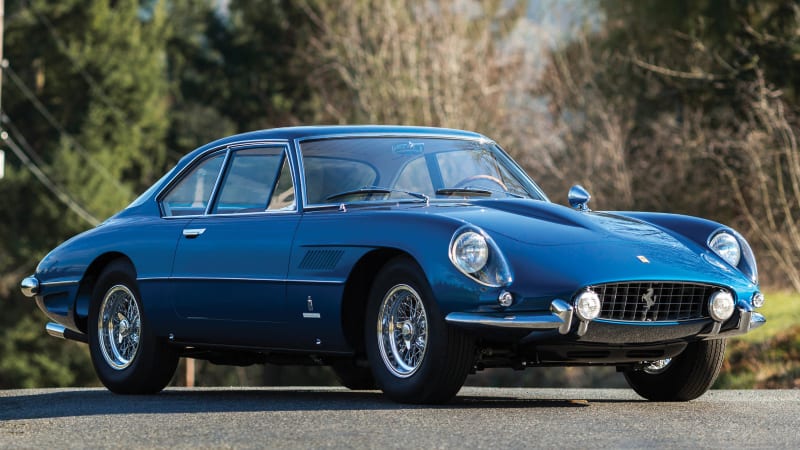 RM Sotheby's sold this beautiful 1962 Ferrari 400 Superamerica LWB Coupe Aerodinamico for $4.4 million as part of the $38.6 million in metal it moved this past weekend at Amelia Island. 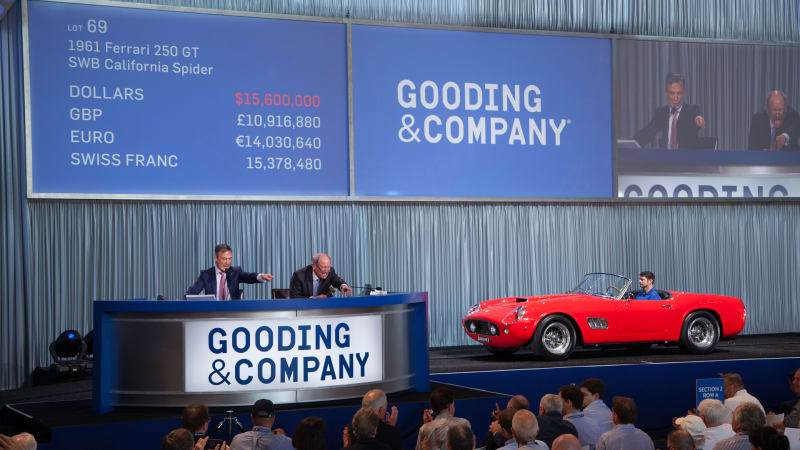 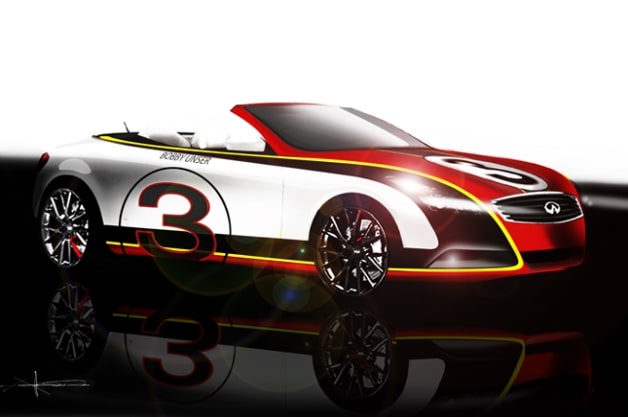 Perhaps one of the most iconic sports cars in the world, it was no surprise that the Porsche 911 showed up in numbers to the 2013 Amelia Island Concours d'Elegance. Although the original 911 launched 50 years ago, the original and current models are instantly recognizable as 911s, and since the 911 has a storied racing background, there were probably just as many racing versions of the coupe as there were street-legal versions.

As the show's 2013 honoree, one of the prime racing examples was a 1970 Porsche 911 S raced by Sam Posey. There were so many cars in attendance, we didn't know where to look, but a 1985 911 Speedster concept and a Porsche-owned, rally-ready 911 Type 953 were definitely among the more impressive standouts. As an added bonus, Jacksonville-based Brumos Porsche had many of its classic racecars on display including a beautiful 959.

It seems to be commonplace that when a new Corvette is in development, rumors swirl about a possible mid-engine layout. As is the case of Chevy's most recent C7 Corvette, these rumors never pan out.

In any case, the idea for a 'Vette with an engine mounted behind the driver can probably all be traced back to a single car, the 1964 XP-819 prototype. Built as an "engineering exercise" back in 1964, the prototype was designed with a rear-mounted engine. History tells us that the idea of a rear-engine Corvette fizzled, and the XP-819 was eventually cut up into pieces and stored at a shop in Daytona Beach, FL.

After sitting for untold years, a restoration project started on the car, and while it isn't yet fully completed, the current owner of the car, Mid America Motorworks, will have the car on display at the 2013 Amelia Island Concours d'Elegance as a "driveable chassis" with hopes of having a fully completed car ready to bring to next year's show.

While we don't know many of the details behind this car, we can obviously see that it wears strong C3 styling details four years before the third-generation Corvette ever launched. We will be on hand at Amelia Island next month, so we'll bring you more coverage of this one-of-a-kind Corvette, but until then, check out the original images of the car above and the press release below.