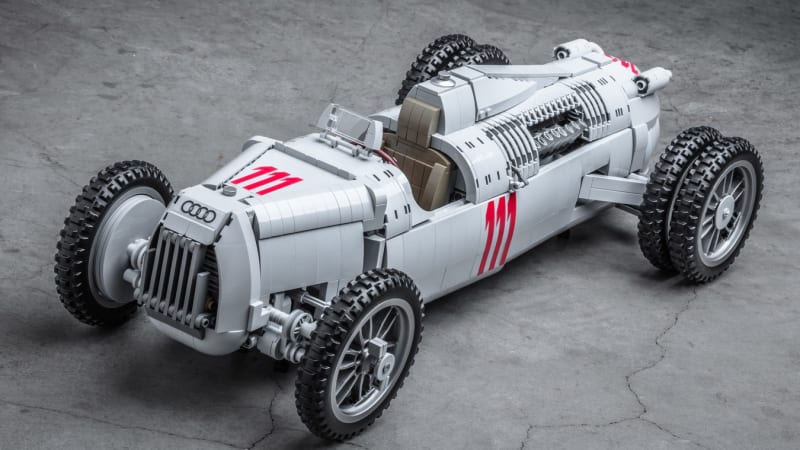 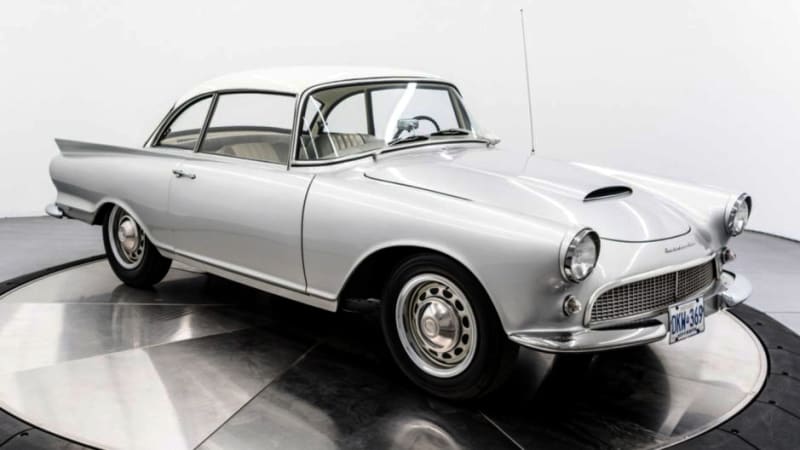 The Earl of March, the man responsible for the Goodwood Revival, said he's been trying to get all of the Silver Arrows race cars - those of Auto Union, now Audi Tradition, and Mercedes-Benz - to the event for 20 years. This year, the stars aligned. 2012 marked the 75th anniversary of the Silver Arrows arriving in the UK, and there have never been as many of the instantly recognizable winners in one place at the same time. Ten of them, to be specific.

They weren't just there to sit in "the box," either, with drivers like Jackie Stewart, Jochen Mass and Karl Wendlinger throwing them around the Goodwood Circuit. For all of their Wagnerian pre-war thunder,at least one of them was apparently kinder than it sounded: Mass compared the handling of the Mercedes W25, with its over 400-horsepower 4.3-liter inline eight-cylinder, to a Volkswagen Beetle.

For more commentary and a great look at the retro style of the Goodwood Revival, check out the video posted below.

Ten original Silver Arrows assemble at the 2012 Goodwood Revival originally appeared on Autoblog on Sat, 22 Sep 2012 20:01:00 EST. Please see our terms for use of feeds.