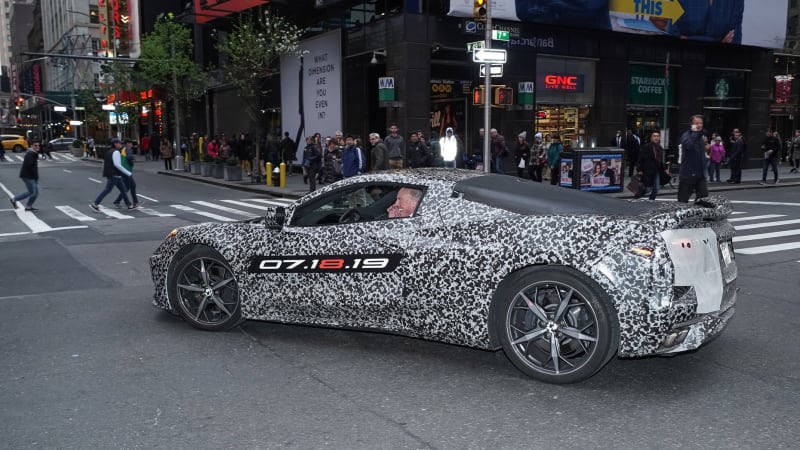 Could the reveal date double as its Nurburgring lap time?

Chevrolet offers clues about the new C8 Corvette in new video originally appeared on Autoblog on Tue, 30 Apr 2019 13:05:00 EDT. Please see our terms for use of feeds. 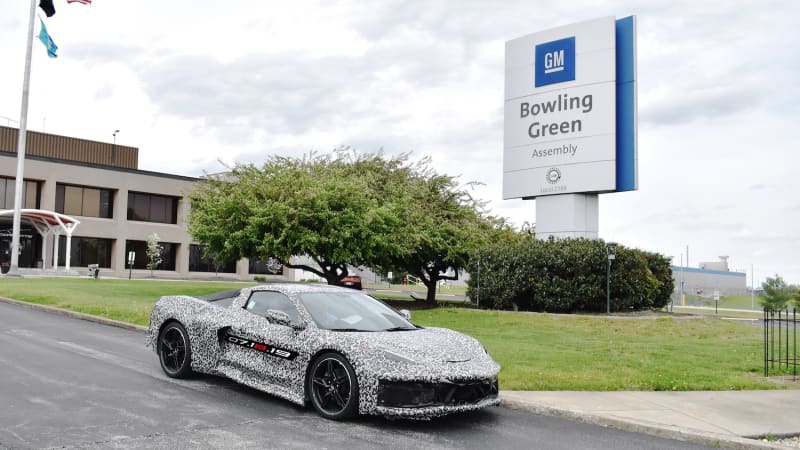 GM's Bowling Green plant in Kentucky has built the 'Vette since 1981. 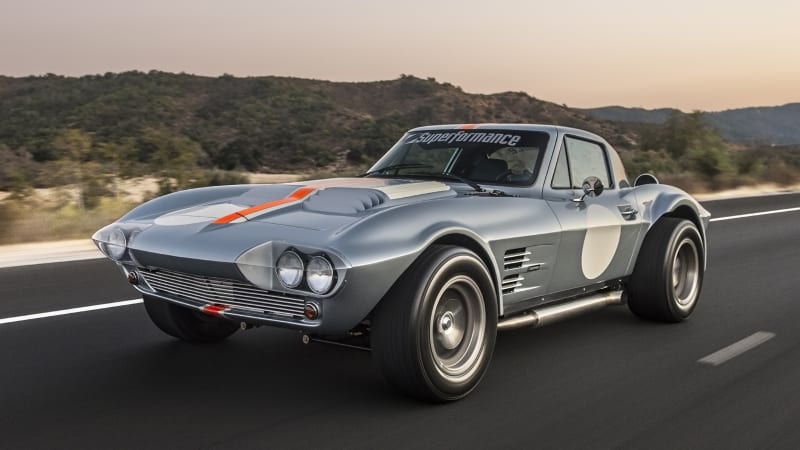 For those who want something with car-guy cred out the sidepipes and only five known examples. 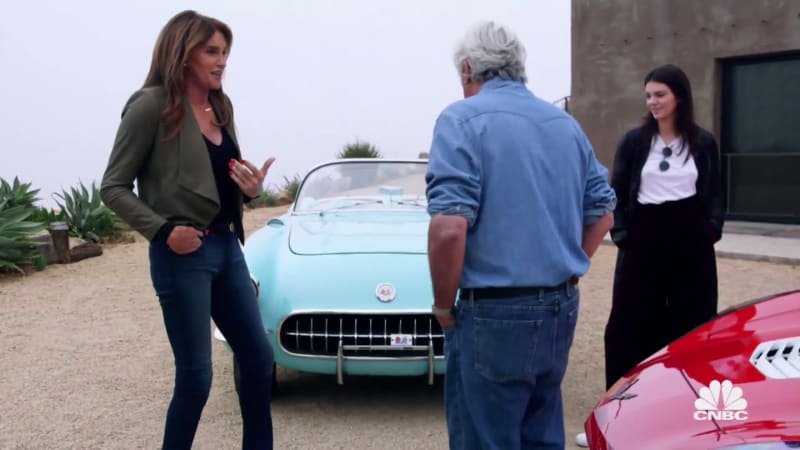 The new Corvette Grand Sport is faster than the Jenners' 1956 model, but it isn't worth as much.

Jay Leno gives Caitlyn and Kendall Jenner a lesson in Corvette value originally appeared on Autoblog on Wed, 30 Nov 2016 17:05:00 EST. Please see our terms for use of feeds.

McCall's Motorworks Revival has officially kicked off the festivities in Monterey, California. This year, attendees were treated to a buffet of lust-worthy metal both new and old, including one very special treat. CSX2000, the very first Shebly Cobra assembled by Carroll Shelby himself, drove in under its own power and a distinguished cloud of oil smoke. Long live the snake. Two historically-significant Ford GT40 models showed up on the tarmac as well, including the very first MKI road car ever produced and the very last MK1 race car ever built.

If those aren't good enough to get your mouth watering, the oldest Corvette Stingray in existence stopped by to rub elbows with the personal jets on the runway as well. The third Stingray constructed, the '63 Convertible boasts hand-laid fiberglass and a 327-cube V8 under the hood.

It wasn't all old American metal, though. Both Ferrari and Lamborghini showed up with some of their more lust-worthy hardware, as did Koenigsegg, though it was Pagani that stole the show. The Italian automaker displayed two Huayra models. You know, in case you somehow managed to miss one of them. Check out the full gallery above for a taste of the action.

McCall's Motorworks Revival kicks off the Monterey weekend in style originally appeared on Autoblog on Thu, 16 Aug 2012 12:44:00 EST. Please see our terms for use of feeds.

You would think that by 2012 - some four decades after the car collecting hobby hit maturity - there would be no important and unaccounted-for cars left to be found. But you would be wrong.

Carlisle Events has announced that the No. 1 Briggs Cunningham Le Mans Corvette from 1960 was recently found in a warehouse in Florida, where it had been sitting neglected since the mid-1970s. The car will be on display at this month's Corvettes at Carlisle, with the full backstory on the car, including the identity of its new owner, to be revealed on August 24.

The Corvette was one of three such cars racing legend Cunningham entered at Le Mans in 1960 as privateer efforts during General Motors' self-imposed ban on racing. While the other two Chevrolet racers have been discovered and restored, the No. 1 Corvette has been missing since shortly after the race when it was sold off as a street car. When the two-door appears at Carlisle it will be shown in unrestored, "as found" condition.

The No. 1 Corvette might not have been discovered if it were not for the car's owner researching the VIN on the BriggsCunningham.com website. That led the website owner to contact Carlisle co-founder Chip Miller, owner of the No. 3 car, who apparently brokered the deal with the Vette's new owner. Plans do call for restoration of the car and a possible reunion with its teammates.

Scroll down to read the full press release.