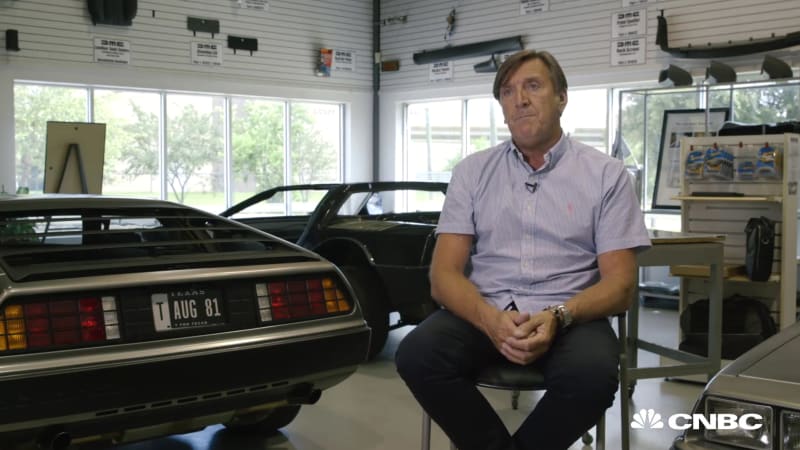 Continue reading Stephen Wynne liked fixing DeLoreans so much, he bought the company

Stephen Wynne liked fixing DeLoreans so much, he bought the company originally appeared on Autoblog on Wed, 09 Nov 2016 11:00:00 EST. Please see our terms for use of feeds. 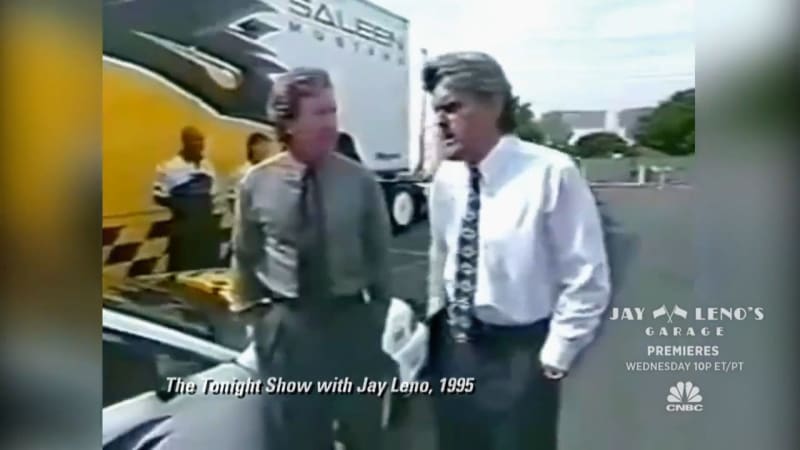 With Jay Leno's Garage coming to CNBC, the denim-clad comedian and Tim Allen reminisce about doing burnout battles on The Tonight Show in the '90s. Then, they decide to try it again in some modern muscle cars.

Leno recalls '90s showdown with Tim Allen and his mullet originally appeared on Autoblog on Wed, 07 Oct 2015 16:30:00 EST. Please see our terms for use of feeds.

Last we heard, Jay Leno was almost ready to sign a deal with CNBC to get back on television regularly for the first time since he left The Tonight Show. Well, it's official, and with the ink on the contract barely dry, we're getting some new details about Leno's upcoming car show.

Tentatively titled Jay Leno's Garage, just like the fantastic web series, it premieres sometime in 2015 with spotlights on restoration projects and road tests of supercars and classics. Being on CNBC, the show is also taking a financial angle to "focus on the car collector's market, including best investments and valuations in the space," according to the network.

Leno said in the statement published by CNBC: "The show will be about anything that rolls, explodes and makes noise. We hope to highlight the passion and the stories behind the men and women who made the automobile the greatest invention of the 20th century."

Based on that description, it sounds like we're getting the Jay Leno's Garage series directly transplanted to television with touch of financial info too. As long as the quality remains high, that doesn't sound so bad.

Scroll down to see a video announcing the show from CNBC, though it mostly focuses on Leno himself and his opinions on Elon Musk. Jay must be taking the deal seriously because he's not wearing the usual head-to-toe denim in the clip.

Jay Leno's new CNBC series will indeed be Garage-based [w/video] originally appeared on Autoblog on Thu, 16 Oct 2014 18:32:00 EST. Please see our terms for use of feeds.