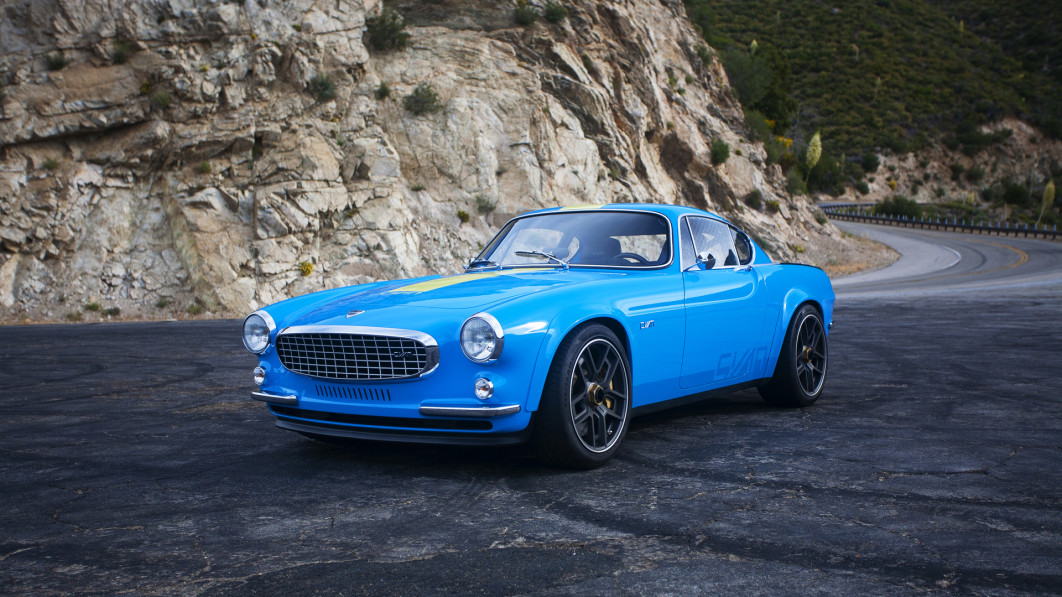 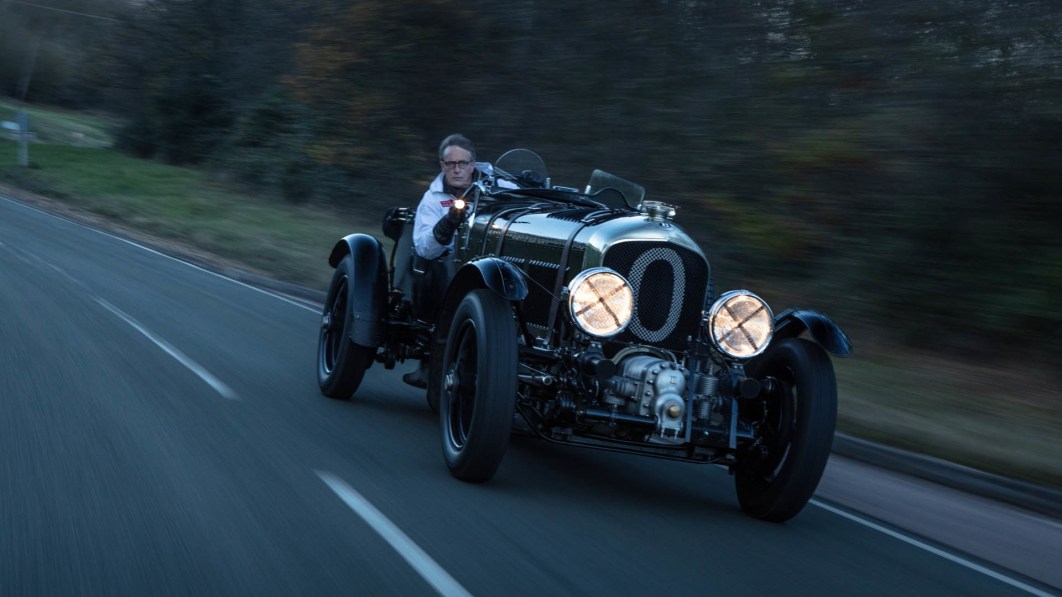 Continue reading What it's like to drive a brand-new, 92-year-old Bentley Blower 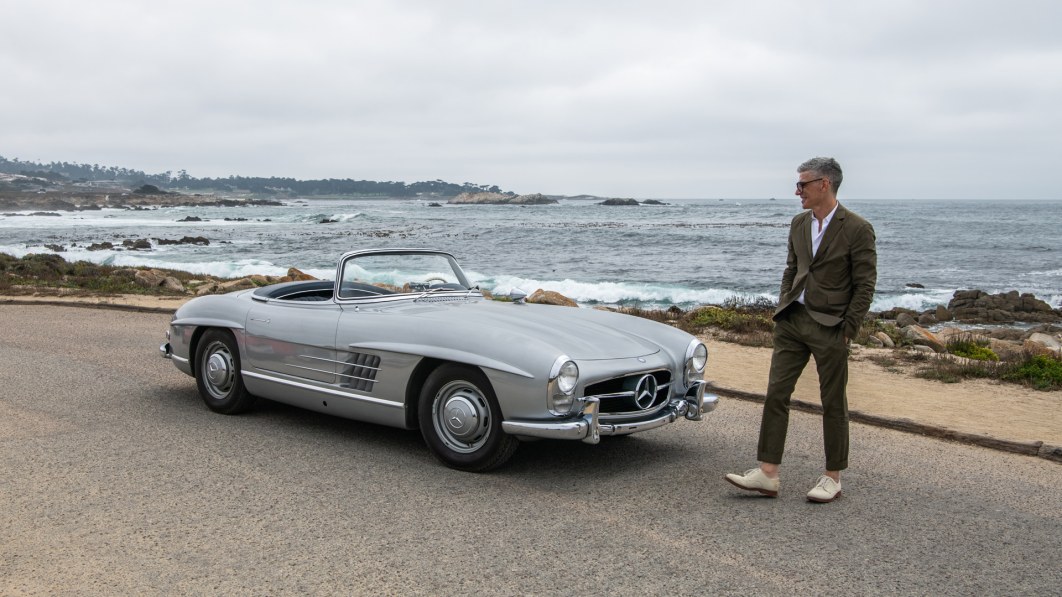 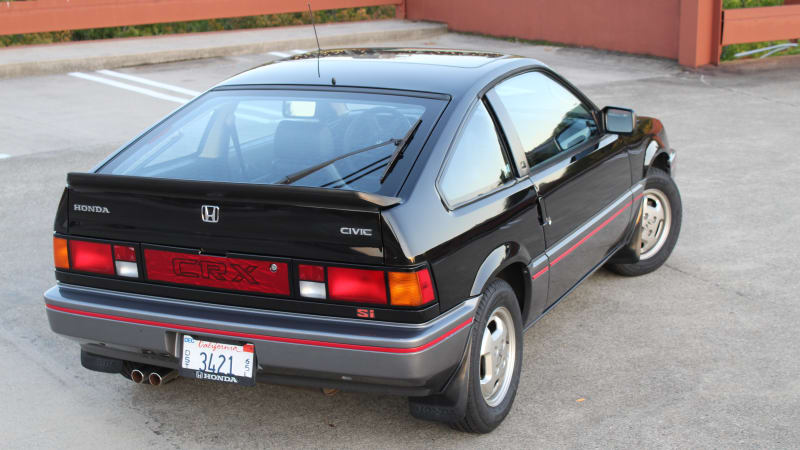 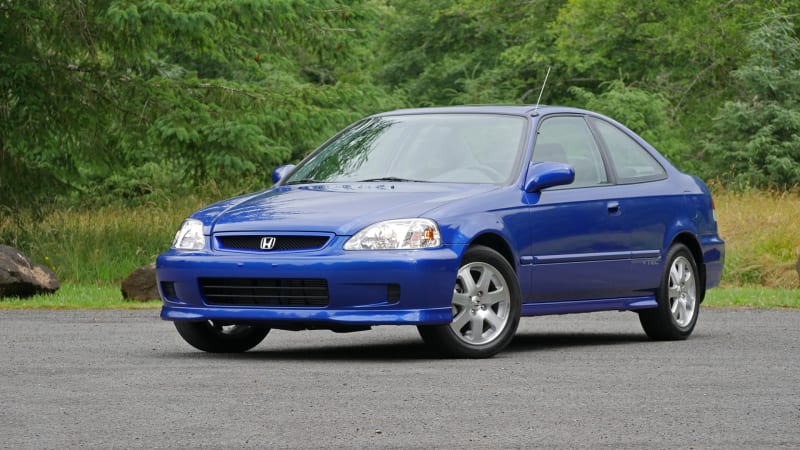 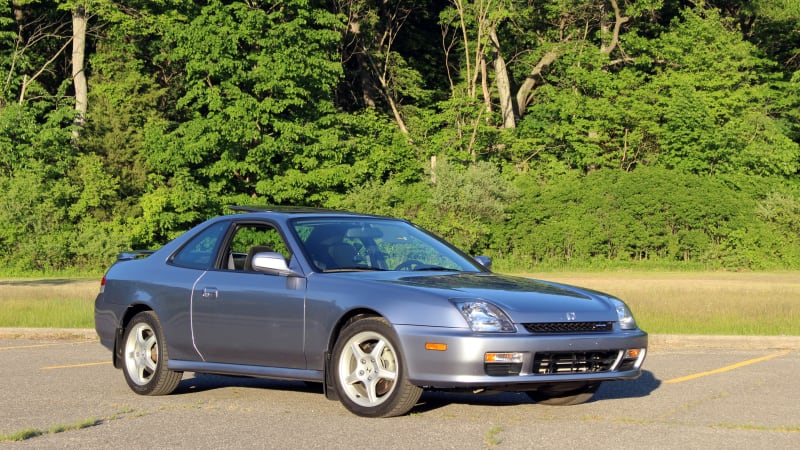 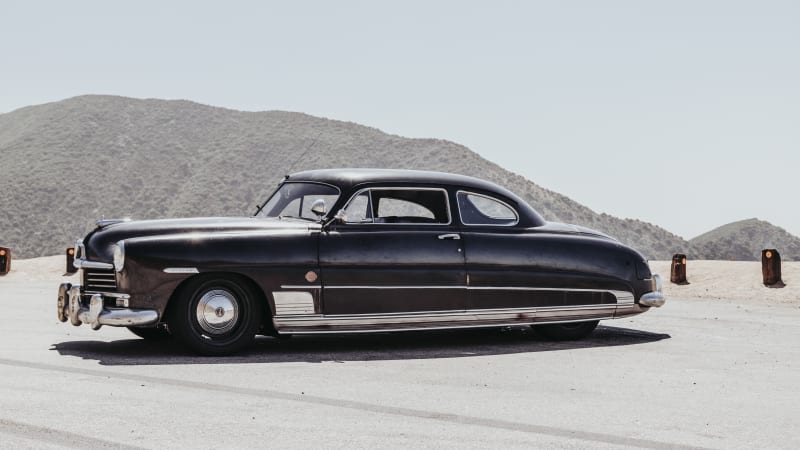 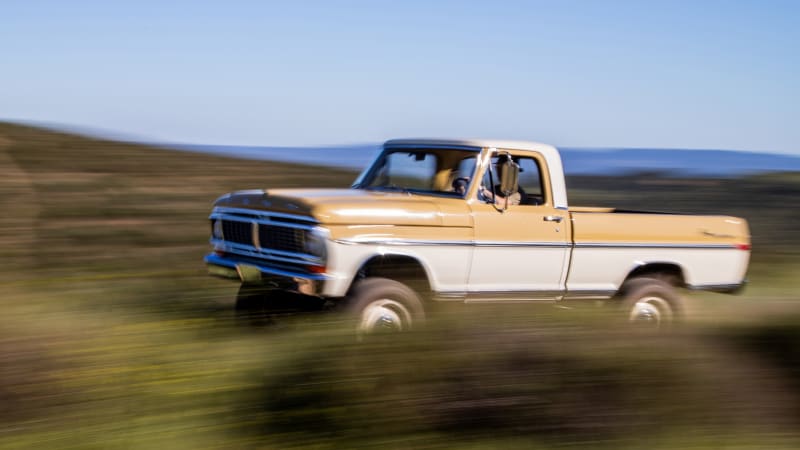 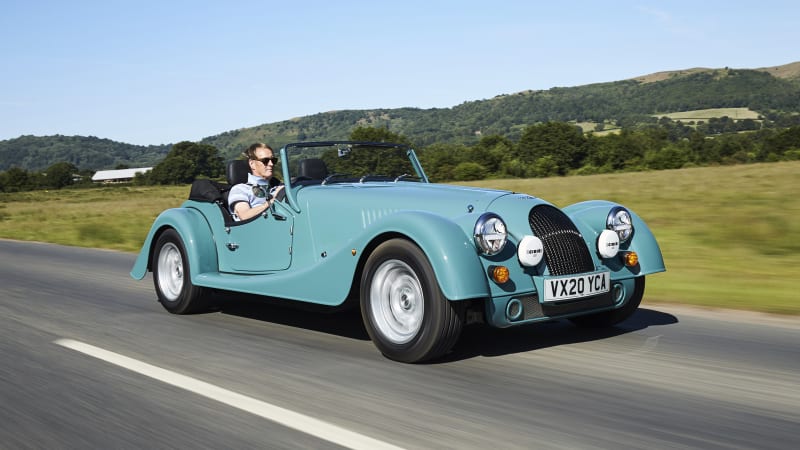 Morgan Plus Four First Drive | It's an all-new car! Seriously originally appeared on Autoblog on Tue, 2 Jun 2020 19:01:00 EDT. Please see our terms for use of feeds.

Transforming A Late Model Mustang Into A Classic Hot Rod

Blink your eyes and take another look. While all visual cues may be telling your brain that you are staring at a near-pristine 1969 Ford Mustang Mach 1 Fastback, it's all a carefully crafted illusion - a very clever façade.

Hidden beneath that glistening Yellow Blaze paint, below the sculpted fiberglass and steel body panels, is a 2013 Ford Mustang GT. The retro-coupe features power-operated sport buckets with lumbar support, ice-cold air conditioning, six airbags and a full factory warranty. Lest anyone forget, it also comes with a modern fuel-injected 5.0-liter V8 generating 420 horsepower.

The team at Retrobuilt, out of Lamar, Missouri, is known for recreating Carroll Shelby's iconic cars of yesteryear. Yet instead of restoring worn classics to like-new condition, a process that delivers an immaculate muscle car yet retains all of its undesirable traits, they fabricate classics on current-generation Ford S197-platforms. In their own words, they "allow auto enthusiasts to benefit from the technology and manufacturing of a modern Ford Mustang while combining the classic styling of 1969 muscle cars."

Retrobuilt recently invited us to drive its 1969 Fastback mere days after its debut at the 2012 Specialty Equipment Market Association's trade show (SEMA) in Las Vegas. To make things a bit more interesting, and gauge public opinion, we chose to meet them at the entrance to Southern California's famed Mulholland Highway.