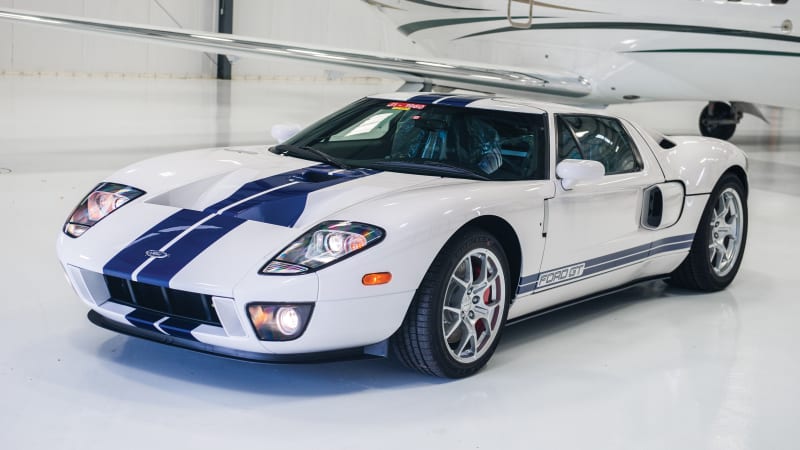 It will be auctioned in Fort Lauderdale.

Continue reading This 10.8-mile Ford GT could be yours 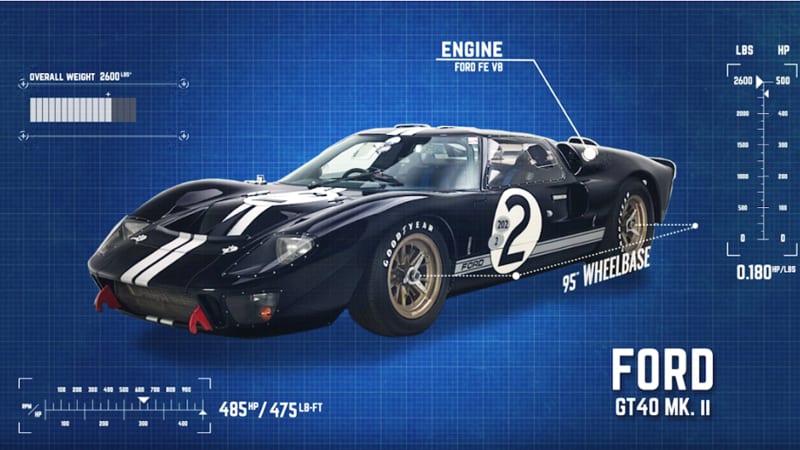 One of Ford's most iconic GT40 racecars is undergoing a comprehensive restoration in time for the 2016 Pebble Beach Concours d'Elegance. 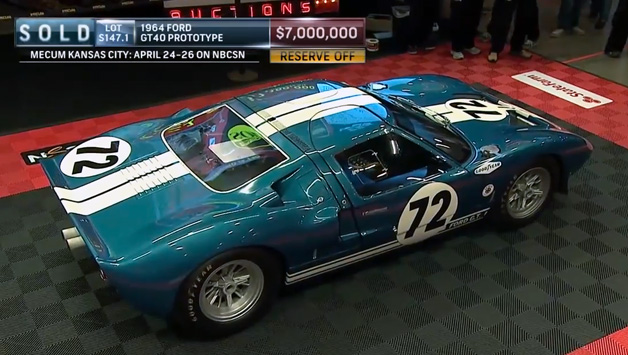 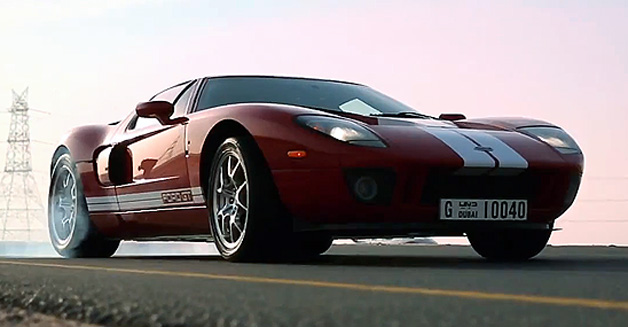 Ten years ago, during the bright-eyed enthusiasm of the early 2000s and before the collective automotive industry did its best Titanic impression, we had the Ford GT. An everyman's supercar like there'd never been (remember, this was before 638-horsepower Corvettes were a thing), the GT arrived with a supercharged, 5.4-liter V8 that produced 550 horsepower and graced this retro-styled rocket with an easy, sub-four-second sprint to 60 miles per hour.

Equal to the GT's performance were its looks. Inspired by the GT40 racers that dominated Le Mans and bested Ferrari in the 1960s, the sleek, low, almost-reptilian look of the GT was the absolute pinnacle of the retro styling that so defined the early 2000s.

Crank and Piston put together a video celebrating the ten-year-old GT, arguing that Ford is a bit too busy with the next-gen Mustang, which turns 50 next week, to do it themselves. In the short clip, there is gratuitous engine noise and supercharger whine, not to mention scenes of the white-on-red GT prowling the deserts and streets of Dubai. It's a bit short, but very nicely shot. Scroll down, have a look and be sure to turn up those speakers before getting started.

Reflecting on the Ford GT on its 10-year anniversary originally appeared on Autoblog on Thu, 10 Apr 2014 17:00:00 EST. Please see our terms for use of feeds.

XCAR has put together what it believes is a first - a drag race between Ford's legendary, Le Mans-winning GT40, the more recent GT supercar it inspired and the little-known GT70 rally car. The three mid-engined monsters were all built for very different purposes, and not surprisingly, they come to battle with very different powertrains.

The GT40 is powered by a thumping, naturally aspirated V8. This example, which looks like a Mark IV model, is likely powered by a 7.0-liter engine, although it's not entirely clear how much power it's putting down. The GT70, meanwhile, was Ford's response to the Lancia Stratos. Considering that the Lancia is one of the greatest rally cars in history and many of you are probably just hearing of the GT70 for the first time, you can imagine how much success Ford had with it. Only six were produced before a change in regulations doomed this mid-engined rally car.

The Ford GT, meanwhile, doesn't really need an introduction. 550 horsepower is on offer from a 5.4-liter, supercharged V8, which keeps the GT competitive even against more modern supercars. 60 miles per hour arrives in well under four seconds while the top speed sits at 212 mph. Not bad for a car that went out of production in 2006.

XCAR tried to conduct the proceedings as fairly as possible. There'd be a one-run drag race, although as they're on the front straight of circuit and not an actual drag strip or air field, it's difficult to discern just how far they're running. Still, the results shouldn't be an enormous surprise. Take a look at the full video below.