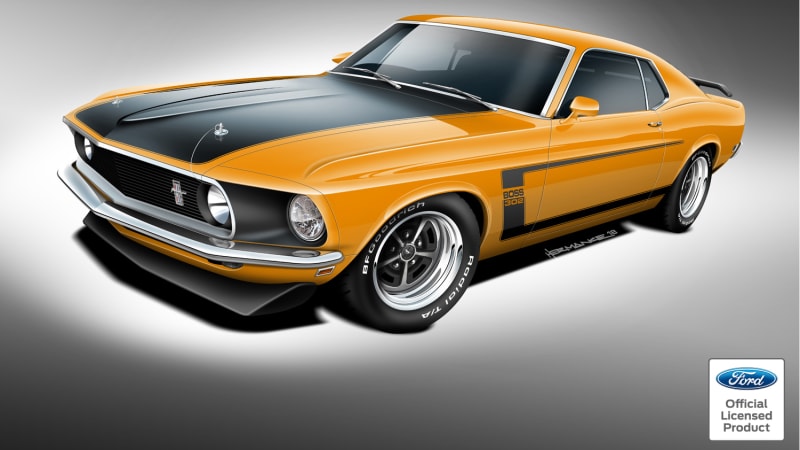 Oklahoma-based Classic Recreations might have bit of a tainted history, but for the past few years, the company has been building some pretty sweet Shelby Mustangs using modern running gear and chassis packed underneath classic bodywork. The company has something new on the horizon. Later this year, Classic Recreations will offer officially licensed 1969-1970 Ford Mustang Boss 302, 1969-1970 Mustang Boss 429 and 1969-1970 Mustang Mach 1. 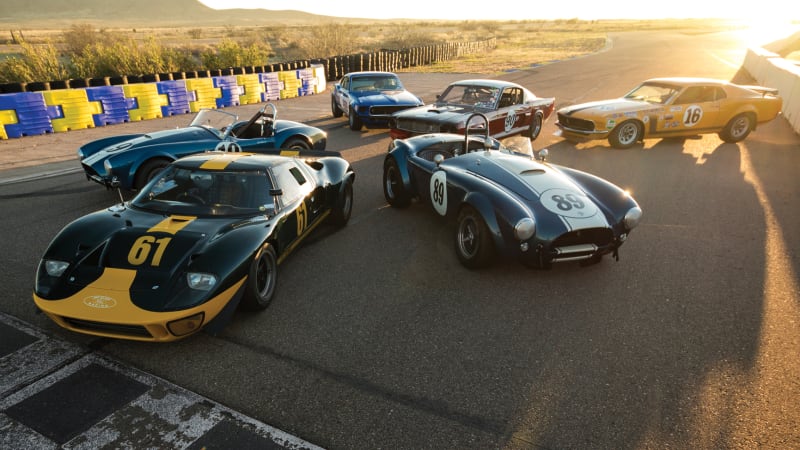 The Jim Click Ford Performance Collection is set to hit the auction block at Monterey, including a GT40, a pair of 289 Cobras, and a handful of classic Mustangs.

Cobras, Mustangs, and Ford GT40 set for Monterey auction originally appeared on Autoblog on Thu, 05 May 2016 13:01:00 EDT. Please see our terms for use of feeds.

Once upon a not so long ago, I owned a 1971 Lincoln Continental Mark III. If the cruiser from the B52's infamous "Love Shack" really was as big as a whale, the Conti was the ocean in which that mighty Chrysler swam. I held the title for roughly 13 years, and in that time, I got the car sideways exactly once.

Now, I was certainly no newcomer to ass-out antics when this scenario played out, but I found myself woefully under-prepared for the combination of feather-light steering, neglected bushings, flimsy sidewalls and the sinister abundance of mass that I unleashed on that unsuspecting intersection one spring night.

Traffic cleared, the secondaries on the Holley 750 double pumper opened up and all 500 lb-ft of torque from the 460 under the hood spilt the rear tires' guts onto the asphalt in a smoky sacrifice to glory. Momentum piled on as I struggled to swing the tiller from starboard to port and keep the craft out of either ditch. Even amidst the curses and 7,000 turns to lock, I was vaguely aware of the four girls in the back seat impersonating a Newton's Cradle as they slid across the green leather rear bench with each wag of the tail lamps.

I tell you this for one very simple reason. Turn 10 Studios has just released the August Car Pack for Forza Motorsport 4, and while the DLC is packed with sexy hardware like the Chevrolet Camaro ZL1, Ford Mustang Boss 302, Scion FR-S and Sauber-Mercedes C9, there really is only one car to care about in the mix: a 1962 Lincoln Continental. Check out the full teaser video below, and pony up $7.00 in XBox Live points if you too want to try taming the Conti.