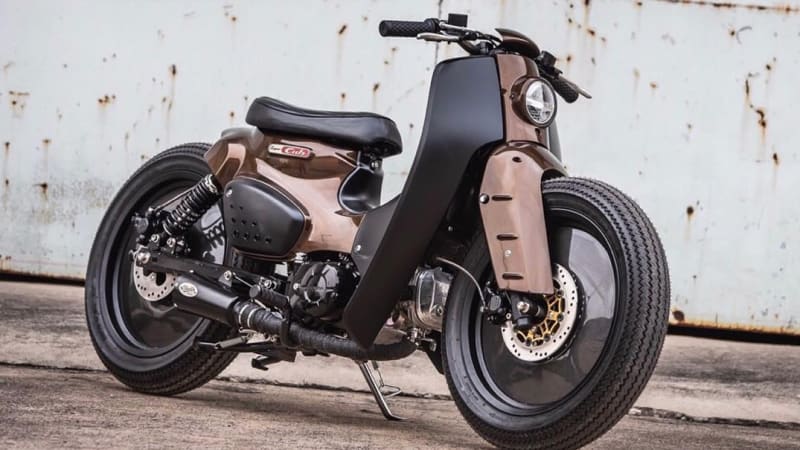 The K-Storm joins some other Super Cub and Monkey customs.

Honda Super Cub gets tuned into a super-cool cafe racer originally appeared on Autoblog on Fri, 21 Dec 2018 10:15:00 EST. Please see our terms for use of feeds. 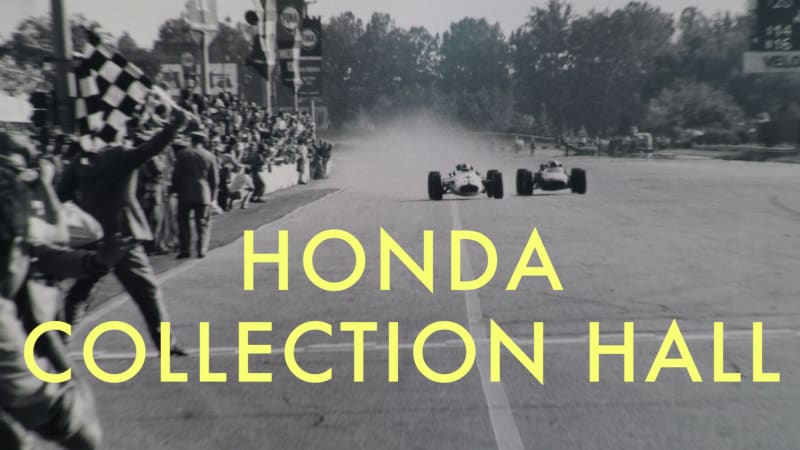 A pilgrimage to the Honda Collection Hall at Twin Ring Motegi | Autoblog in Japan originally appeared on Autoblog on Mon, 25 Jun 2018 15:01:00 EDT. Please see our terms for use of feeds. 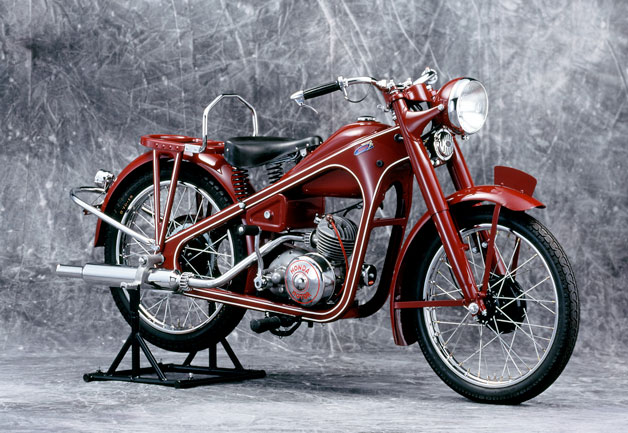 Honda has been selling motorcycles in Japan since 1949. And it's been selling bikes to US customers since John Travolta had a paper route. Combine all those years, huge markets and great products, and apparently the number you come up with is 300,000,000. Wowza.

Starting with the iconic 98-cc Dream Type-D you see above, Honda announced that it has built its 300-millionth motorcycle this month. The company currently sells all manner of powersports goodness, of course - ATVs, side-by-sides and two-wheelers - at 32 facilities in 22 countries.

Honda motorcycles took our country by storm in the 1960s, taking the title as the best-selling bike brand in the world during that decade, largely on the back of the Honda 50 or "Super Cub" bike. Honda's success in the '60s also helped to justify the establishment its first manufacturing footprint in North America, in Marysville, OH in 1979.

The company mentions, in the press release you'll find below, that lucky number 300 million was a Gold Wing produced at the Kumamoto factory in Japan. We're celebrating that tidbit with a heaping helping of historic Gold Wing photography, in the gallery of Honda bikes, above.