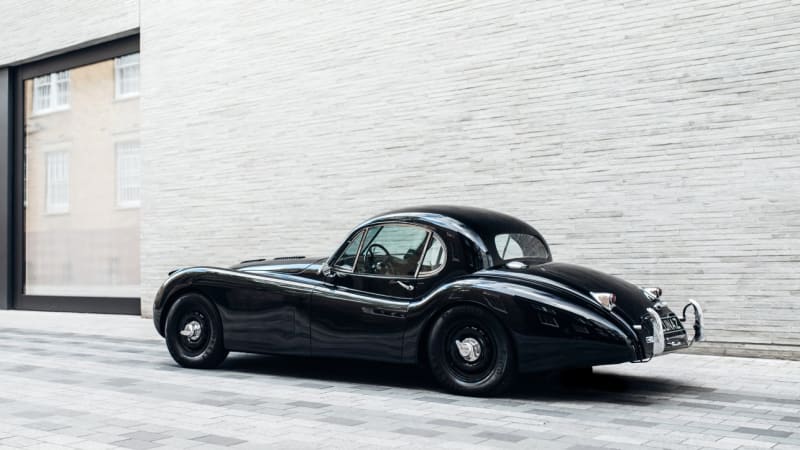 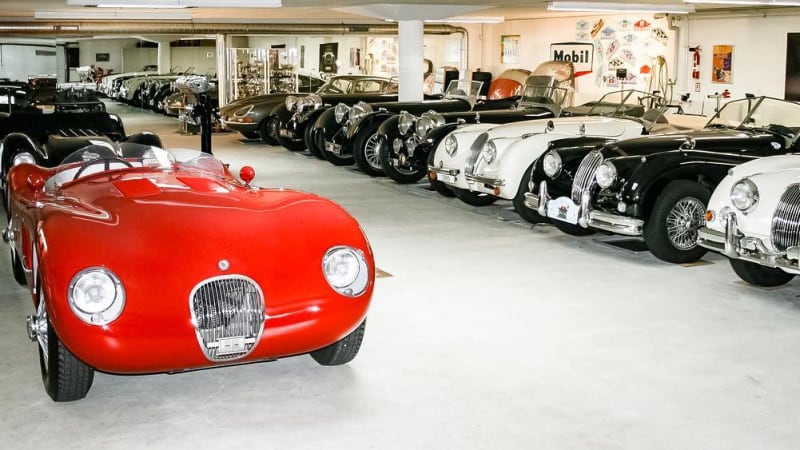 The 12 uber-rare and historic vehicles are for sale.

Continue reading Stunning Jaguar collection with O.G. E-Type is a museum exhibit all on its own

Stunning Jaguar collection with O.G. E-Type is a museum exhibit all on its own originally appeared on Autoblog on Mon, 04 Mar 2019 11:30:00 EST. Please see our terms for use of feeds. 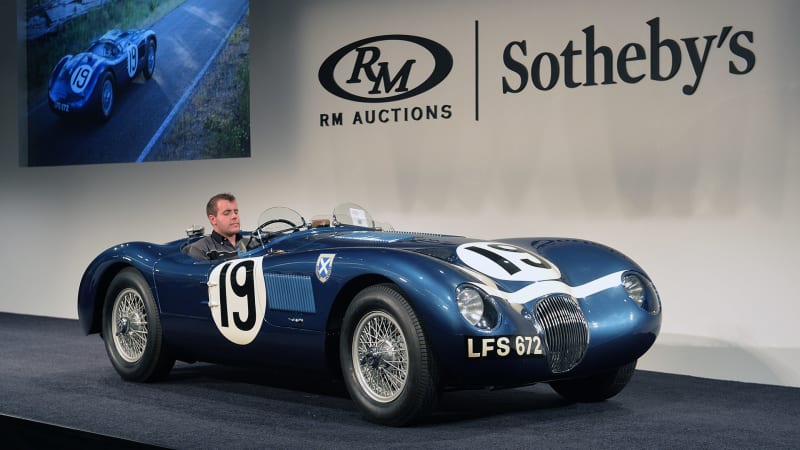 Over three days RM Sotheby's sold $172.7 million of vehicles in Monterey, including the highest price ever paid for a Jaguar at auction. The sale of a 1956 Ferrari 250 GT Berlinetta Competizione 'Tour de France' brought $13.2 million. 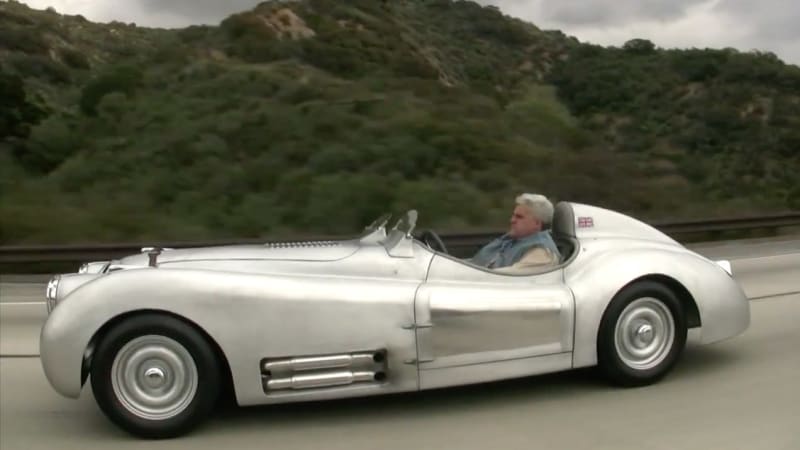 Beyond just a bigger engine and beautiful, vintage-inspired look, this Jaguar XK120 hot rod on Jay Leno's Garage hides some big secrets underneath. 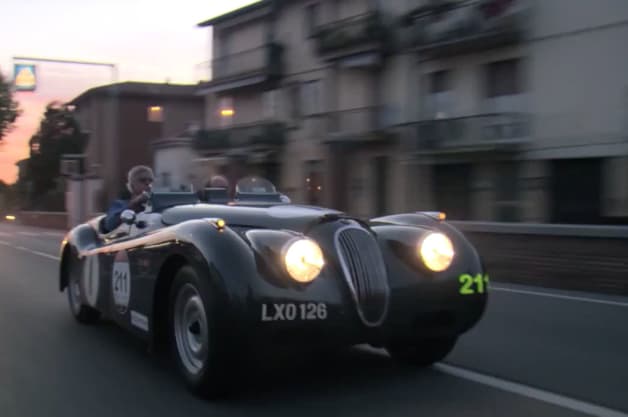 Jay Leno has been in a British mood recently with his videos highlighting the McLaren P1, 1962 Norton 650SS and Steve McQueen's 1956 Jaguar XKSS. He's keeping the streak alive this week with a look at driving a Jaguar XK120 in the 2014 Mille Miglia historic rally with Jaguar Design Director Ian Callum.

The video show off Jay Leno's Garage in top form. It's way more than just Jay driving the 1,000-mile route from Brescia, Italy, to Rome and back. He also includes interviews with Stirling Moss about winning the race back in 1955, and racer Martin Brundle about what it's like to drive a long-nose Jaguar D-Type this year.

Today, the Mille Miglia is only for historic cars, and it has a much more relaxed pace than the original all-out event. However, this isn't entirely a cruise. Leno seems scared at times talking about it because the drivers are free to ignore the speed limits and open the cars up as much as they are willing to. The roads aren't shut down for regular traffic, either, and things can be dangerous.

Sit down and make sure you have the video in HD because this is among the best from Jay Leno's Garage. Scroll down to watch.