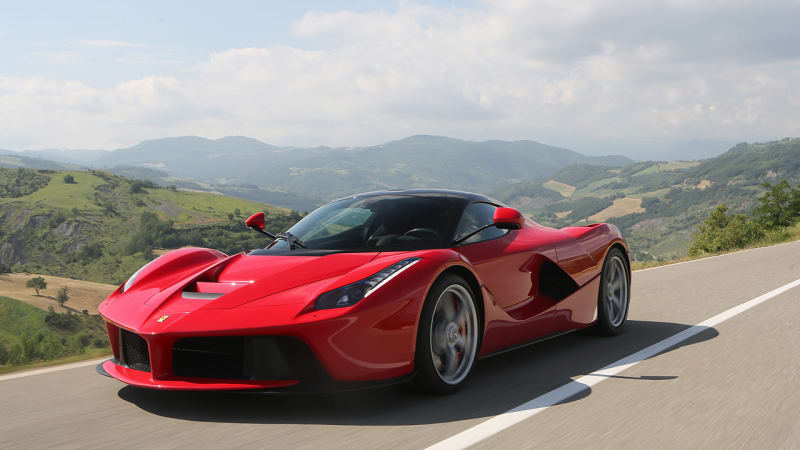 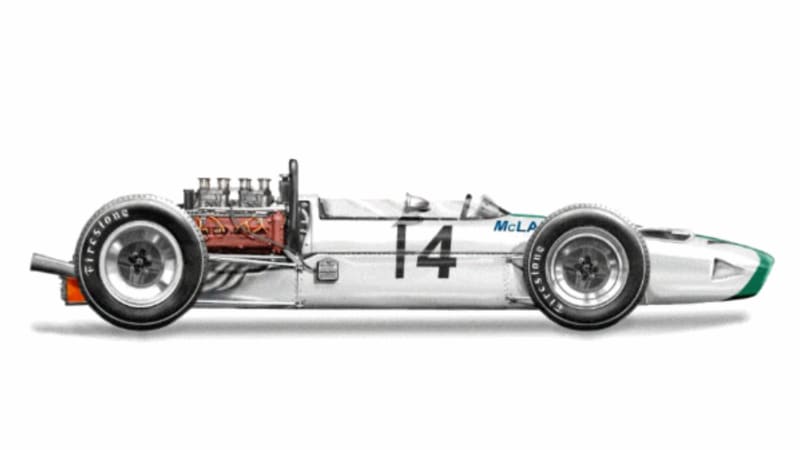 That zany Lewis Hamilton is up to some hijinks once again, recently hamming it up on a pair of jet skis for a television film crew in Monaco with fellow Formula One driver Nico Rosberg. The F1 drivers were supposed to stay far enough away from the camera operators on a stationary boat, but Hamilton came in close, executed a sharp turn and sprayed the whole crowd with water. Early reports said the stunt did $150,000 in damage to cameras and mobile phones, but Mercedes said that wasn't the case.

A source with the company said one freelancer didn't adequately protect his gear. The race team is helping to repair or replace the damaged equipment as a gesture of good faith.