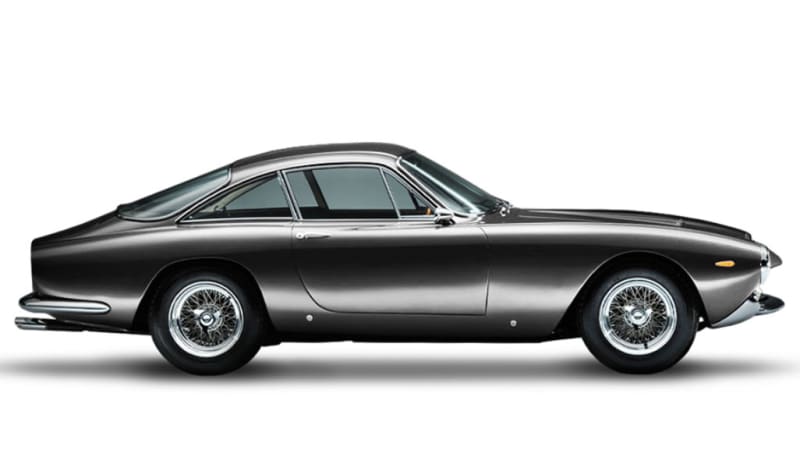 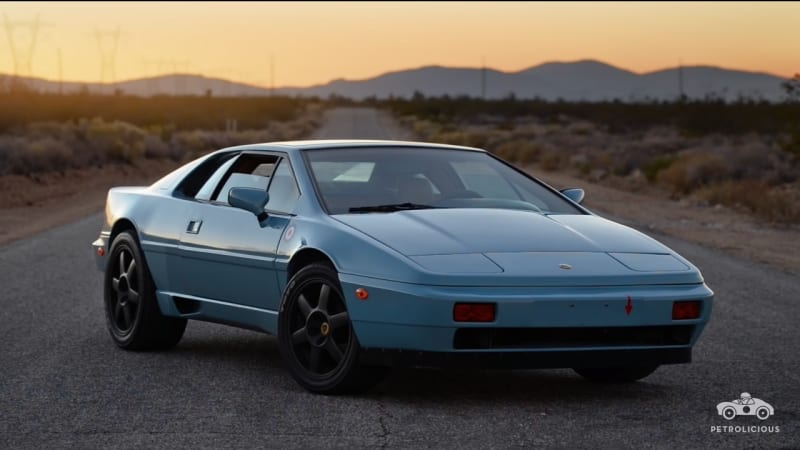 This bicycle maker restored a Lotus Esprit with some modern touches to create an even better sports car.

A restored Lotus Esprit adds lightness on Petrolicious originally appeared on Autoblog on Wed, 03 Feb 2016 19:30:00 EST. Please see our terms for use of feeds. 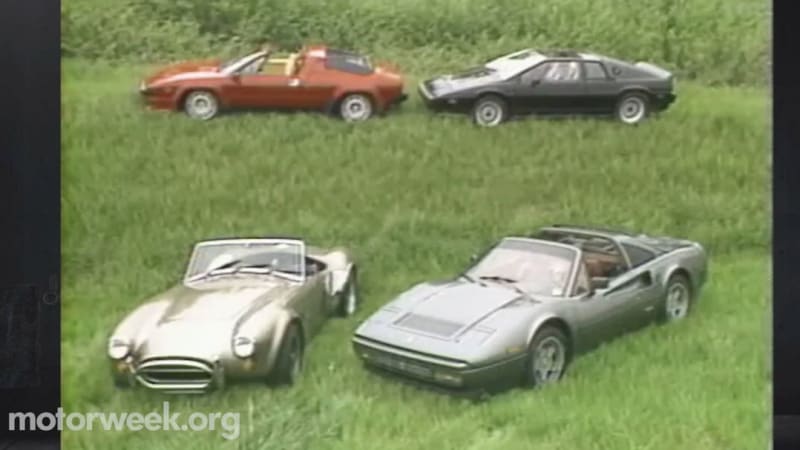 MotorWeek is looking back on some of the most famous supercars of the '80s in a video that shouldn't be missed. It features the Ferrari 328, Lamborghini Jalpa and Lotus Esprit Turbo, along with a look at the tech in the Porsche 959. 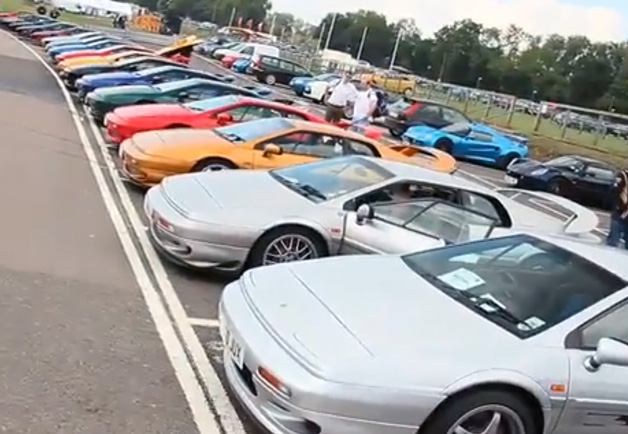 Seeing a model as long-lived as the Lotus Esprit evolve over time generally requires some clever photography or graphical work, kind of like this. This video doesn't require any of that trickery, though, because it features every single model year of Espirt in one glorious row of awesome British cars.

Taken at the 2013 Lotus Festival at Brands Hatch in the UK, it features Esprits from 1976 all the way to its last model year in 2004. It really puts into perspective the slow evolution of the mid-engined, wedge-shaped Lotus, as it went from a very 1970s design to something decidedly more modern.

We've got the full video below, which starts with a red 1976 model, travels down the line to a silver 2004 Esprit, and then all the way back to the original. Take a look, and let us know what you think.

Continue reading Watch the Lotus Esprit evolve from 1976 to 2004