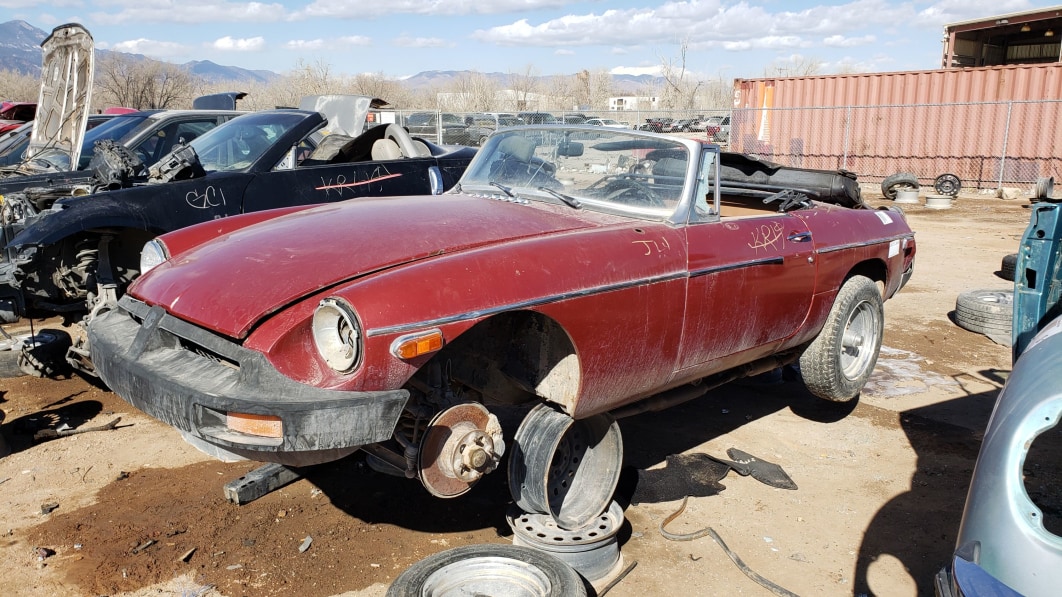 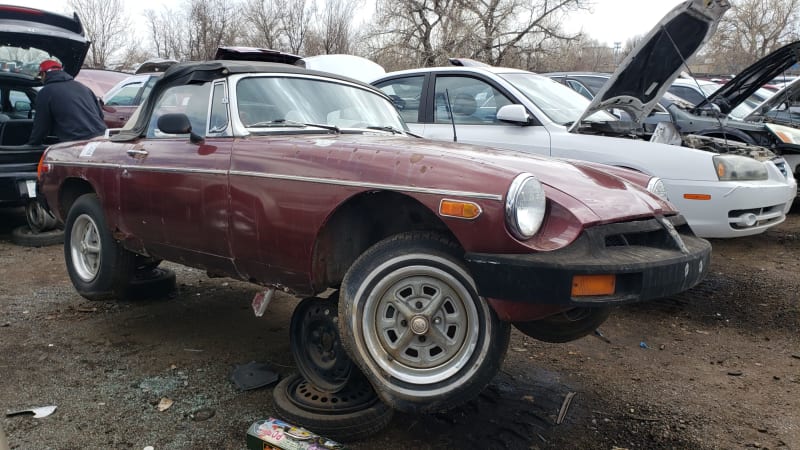 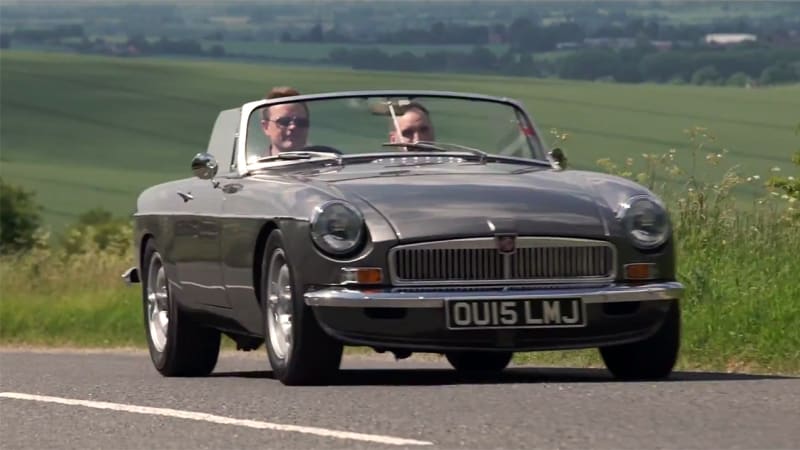 When it comes to classic British roadsters like the MGB, there's only one address, and that's Frontline Developments. Xcar swings by to see what the crew is up to.

Xcar visits the MGB resto-modders at Frontline Developments originally appeared on Autoblog on Mon, 12 Oct 2015 15:00:00 EST. Please see our terms for use of feeds. 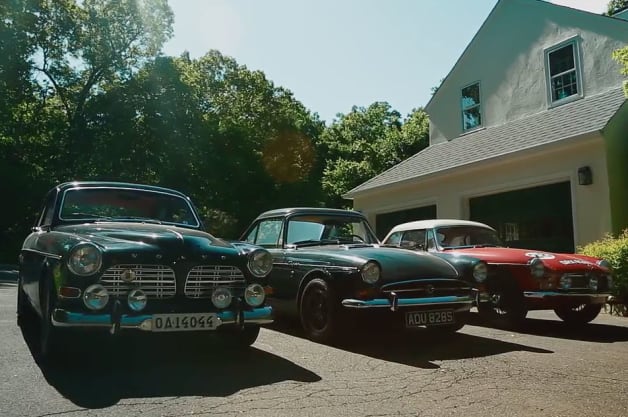 Most of us are never going to be like Jay Leno and drive a new car every day. However, it's possibly affordable to collect a handful of vintage rides, especially if you look a touch off the beaten path. In recent video, Petrolicious highlights Hans Abrahams, who is doing just that. He has three 1960s, European classics that love to be driven.

The absolute star of the trio is a 1966 Sunbeam Tiger. In the cabin, it has the meaty growl of a muscle car, but outside it has a little of the raspiness of period European cars. Abrahams says its mostly original except for its Ford 289-cubic-inch (4.7-liter) V8 with Shelby parts, producing around 273 horsepower. He says it's a bit difficult to maintain and hard to keep cool, but when you hear it, you know the trouble is worth it.

Next up, is Abrahams' 1965 MGB that is a bit of a monster in its own right. It lacks the Tiger's oomph under the hood, but it's loud enough to blow out Petrolicious' microphone. It's still a very cool little roadster.

Finally, there is a 1967 Volvo Amazon 123GT, Abrahams' daily driver, that might secretly be the best of the lot. While it probably wouldn't win a race with its two siblings in Abrahams' garage, it's the most livable and still sounds absolutely amazing. At full chat, it's like a hive of angry hornets live under the hood.

Scroll down and turn up the speakers to listen to this European power trio.

Turn up your speakers for this Shelby-powered Sunbeam Tiger and friends originally appeared on Autoblog on Wed, 18 Jun 2014 20:02:00 EST. Please see our terms for use of feeds.