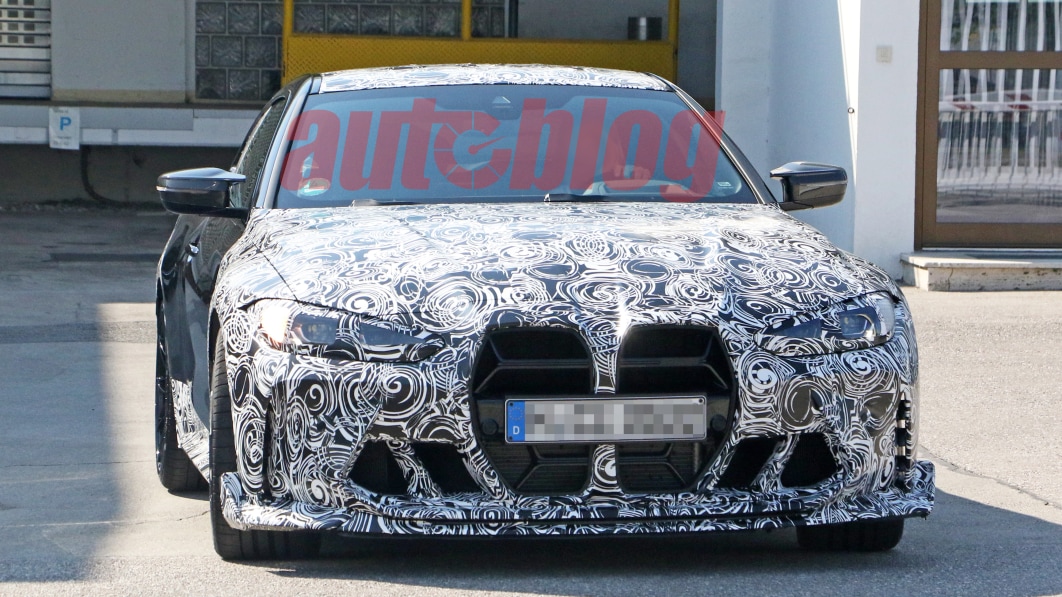 BMW M4 CSL debuts at Concorso d'Eleganza Villa d'Este originally appeared on Autoblog on Wed, 4 May 2022 13:30:00 EDT. Please see our terms for use of feeds. 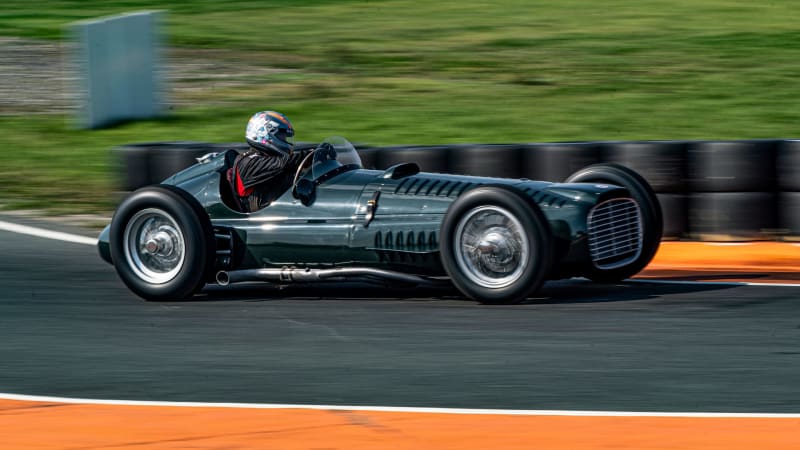 BRM P15 V16 historic racer revival is half banshee, half flamethrower originally appeared on Autoblog on Fri, 17 Sep 2021 08:00:00 EDT. Please see our terms for use of feeds. 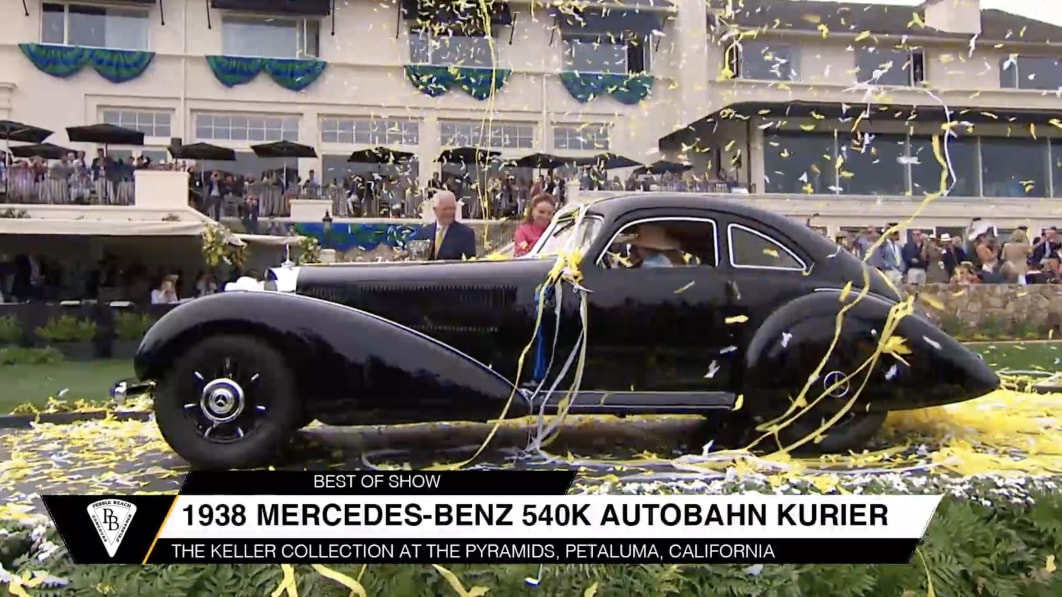 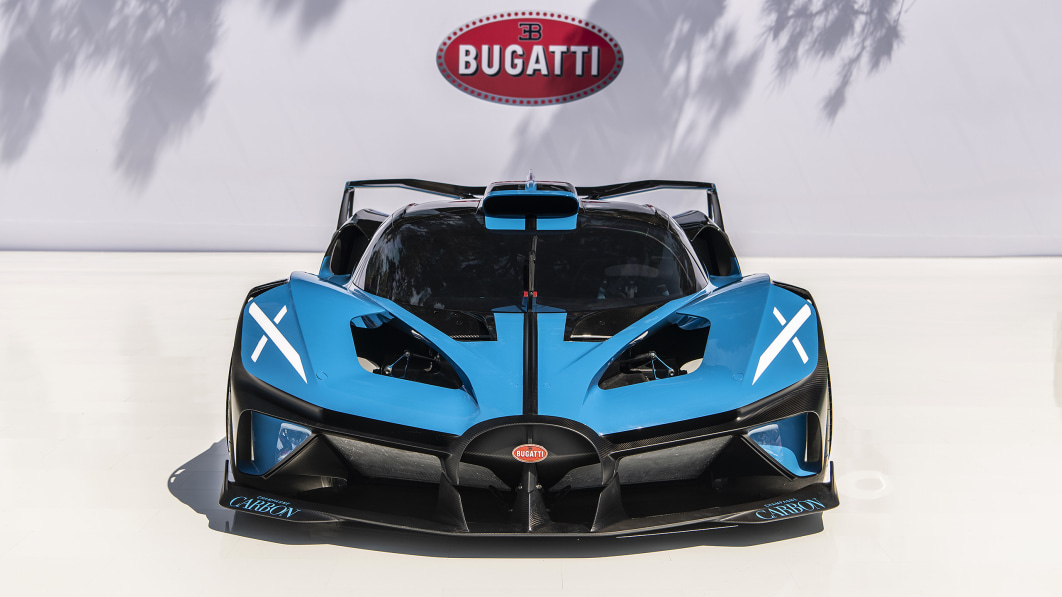 Virtually attend 'The Quail, A Motorsports Gathering' via our high-res photo gallery originally appeared on Autoblog on Sat, 14 Aug 2021 14:30:00 EDT. Please see our terms for use of feeds. 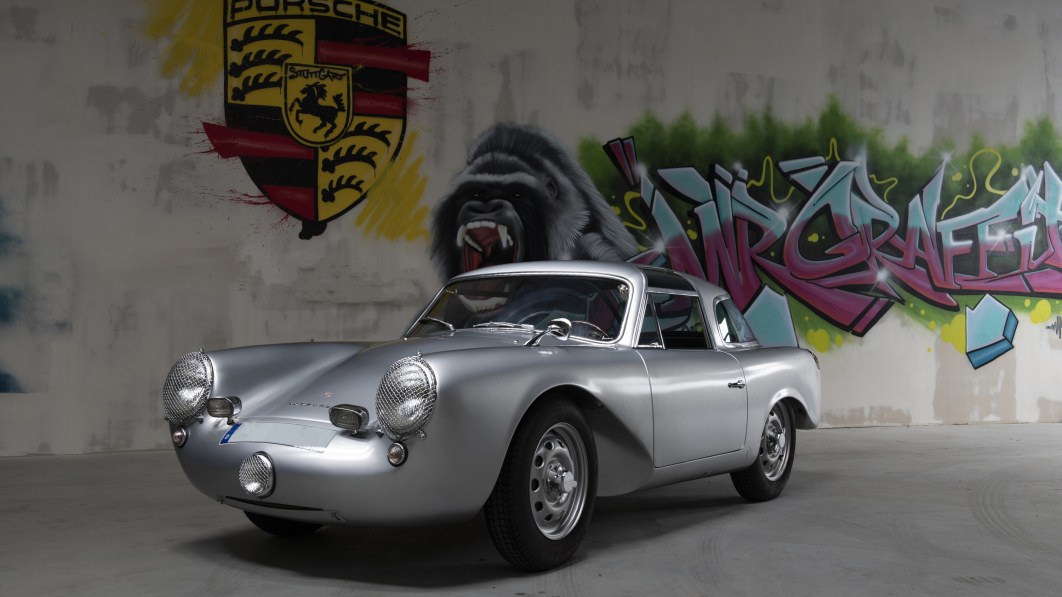 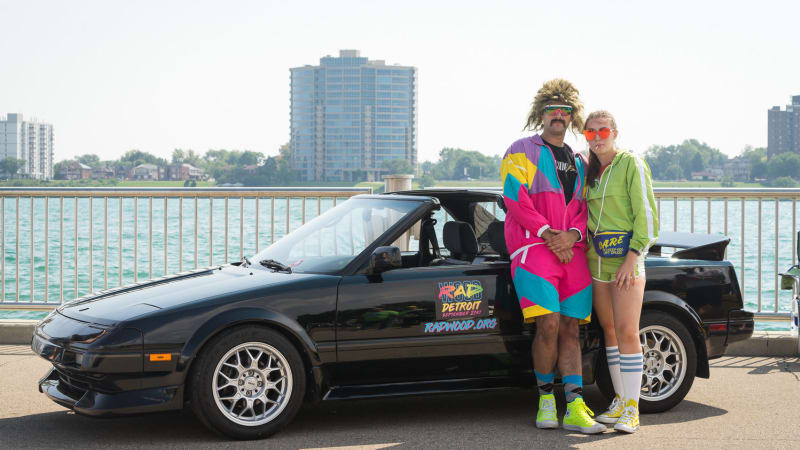 This weekend: Radwood goes virtual originally appeared on Autoblog on Fri, 17 Apr 2020 11:15:00 EDT. Please see our terms for use of feeds.

It's been 50 years since Carroll Shelby stitched together the first Cobra. In the intervening half-century, the little British car with a big American engine established itself as an icon of the automotive industry. To celebrate the car's golden anniversary, Shelby American and Ford assembled a collection of some of the most historically significant Cobra models in existence at Laguna Seca as part of this year's Monterey festivities.

In addition to CSX2000, the first Cobra built, visitors to the track have a chance to get within whiffing distance of cars like CSX2002. The little red roadster was the third Cobra to roll out of Shelby's workshop and served as the first factory Cobra race car. Peter Brock, Ken Miles and Dave MacDonald all had a stint behind the wheel, and the car functioned as a competition test mule that would help shape future Cobra models for years to come.

A total of 12 cars make up the collection, including the very first big-block car, CSX2196. Miles plopped a 427 into a 289 chassis for the very first time in an effort to best the Chevrolet Corvette Grand Sport racers competing with Shelby at the time. The trick worked, and Miles set a precedent for a long line of 427-powered snakes. Even with its big engine, CSX2196 is said to weigh in at just 1,800 lbs thanks to its light-weight "fliptop" body. Both the front and back-sections can flip up to reveal the chassis and suspension underneath. Check out the gallery for a full look at all the cars on hand. You may also take a look at the complete press release below.

Shelby Cobra honored with historic display at Monterey Motorsports Reunion originally appeared on Autoblog on Fri, 17 Aug 2012 16:29:00 EST. Please see our terms for use of feeds.