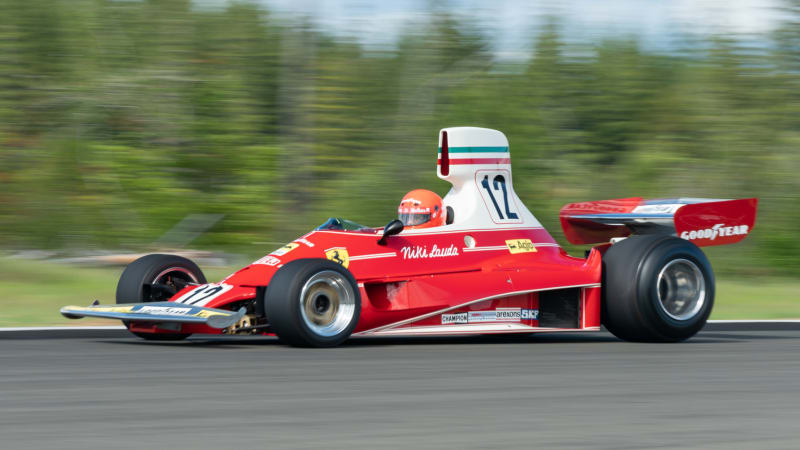 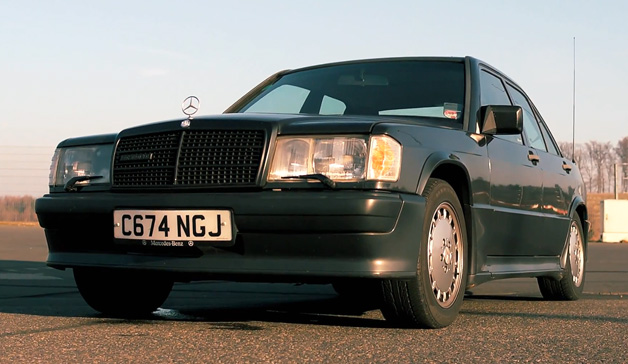 While the automotive world is focusing on the twentieth anniversary of Ayrton Senna's death, there was much, much more to the legendary driver than his untimely passing at the 1994 San Marino Grand Prix.

XCAR has the story of a younger Senna, who, by a stroke of luck, found himself matched up against a veritable dream team of nine Formula One champions, not to mention a cadre of German touring car aces. A "probably still pissed (drunk)" James Hunt, hard-driving Niki Lauda and future champion and rival Alain Prost, were in attendance for the one-off, spec race, which was put on by Mercedes-Benz, in honor of the opening of the Nürburgring's Grand Prix circuit. And Senna was on hand with the explicit goal of besting them all.

Each driver was handed a lightly modified, but brand-new 190E 2.3-16 Cosworth, a car that can best be though of as the distant ancestor of the lovable C63 AMG. As for the race itself, well, it was sort of like an introduction of what the sport could come to expect from the Brazilian.

Take a look below for the full video on Senna and the Cossie.

XCAR marks 20-year anniversary of Senna's passing with Mercedes 190E Cosworth originally appeared on Autoblog on Thu, 01 May 2014 12:45:00 EST. Please see our terms for use of feeds.