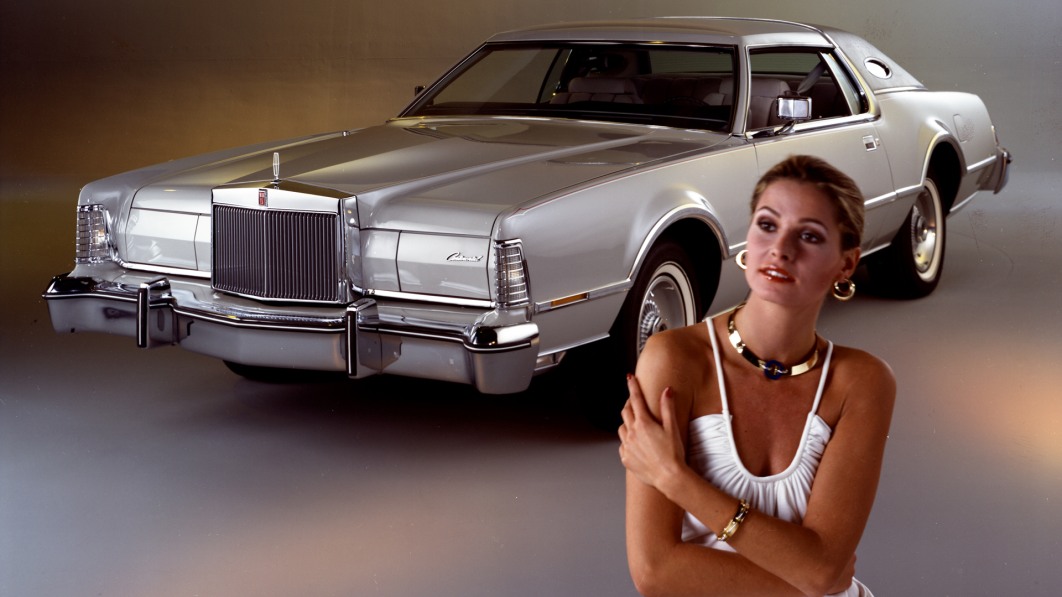 Landau yachts: The history of Lincoln's Designer Series originally appeared on Autoblog on Sun, 6 Feb 2022 07:00:00 EST. Please see our terms for use of feeds. 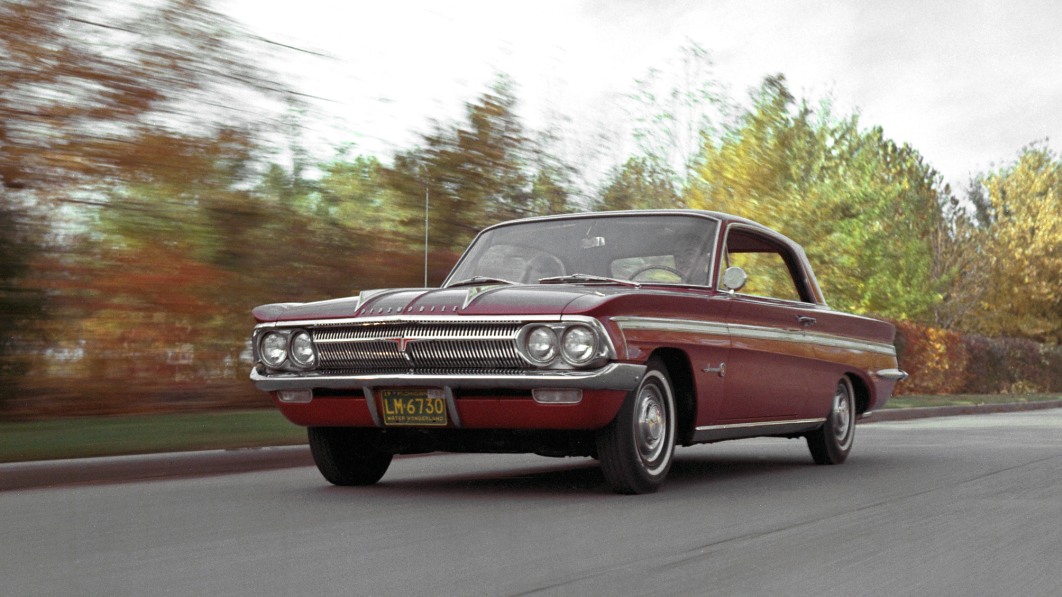 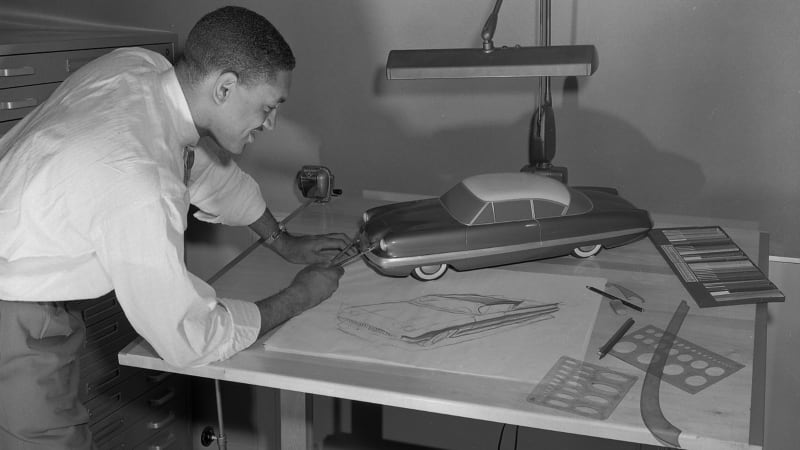 The Ford Bronco's legacy inspires a new generation of diverse designers originally appeared on Autoblog on Mon, 13 Jul 2020 13:45:00 EDT. Please see our terms for use of feeds. 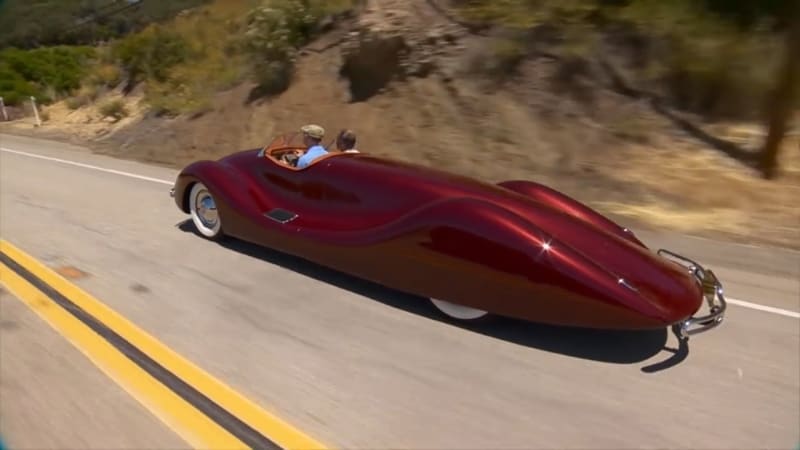 Wildfire-scorched Norman Timbs Special getting a second chance originally appeared on Autoblog on Tue, 14 Apr 2020 12:44:00 EDT. Please see our terms for use of feeds.

Hemmings celebrates the 100th birthday of Ferruccio Lamborghini with an in-depth profile of the man behind the raging bull-badged supercar company. 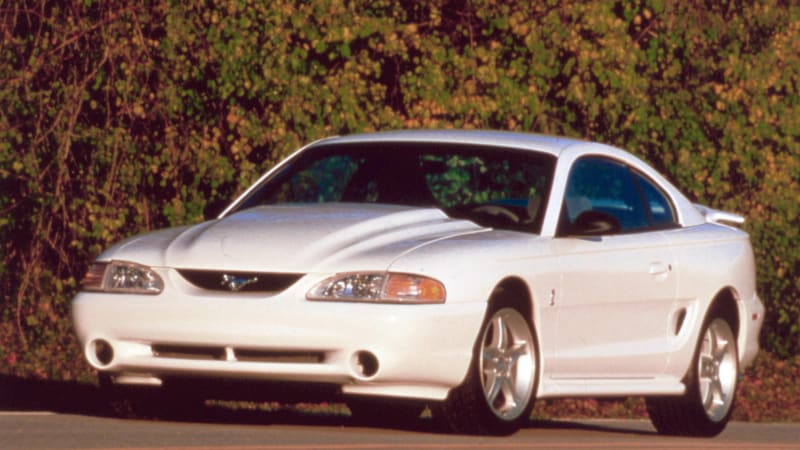 When it comes to rare Ford Mustangs, the original Cobra R is in a class of its own. But even after 20 years, it's still "a total sweetheart." 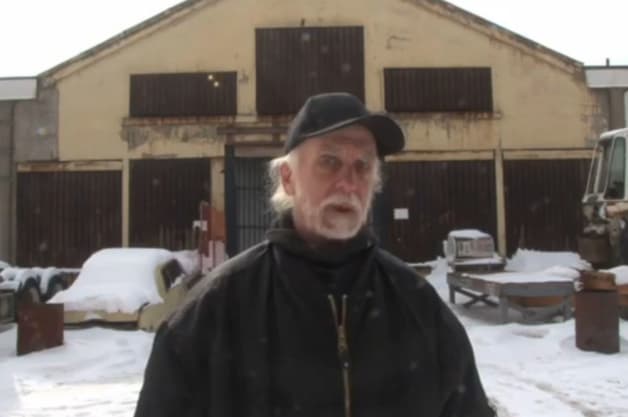 The old Packard Plant in Detroit is one of the city's icons. All at once, it represents the vibrant history of the Motor City, its rocky past decades and the chance for something new to spring up. Despite the Packard buildings sitting empty for years, there's still life there. Among other things, it's a common spot for artists to practice their work, including Banksy several years ago. However, recent demolitions might bring a final end to the famous spot as we know it and threatens to make the site's only legal resident homeless, along with it.

According to The Detroit News, Allan Hill has been living in a warehouse on the Packard Plant campus for about the last eight years. He has become the site's caretaker of sorts by trying to prevent further destruction there and giving tours to visitors.

Now, the owner of the warehouse is putting the building up for sale, as part of increased development at the dilapidated factory. Read The Detroit News' report to learn more about Hill and the plant's future, and scroll down to watch a video about this fascinating man and his home.

Allan Hill, last resident of Detroit's iconic Packard plant may get pushed out [w/video] originally appeared on Autoblog on Wed, 15 Oct 2014 09:45:00 EST. Please see our terms for use of feeds. 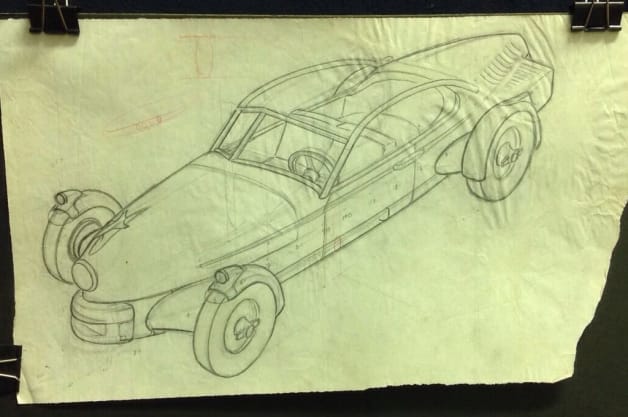 Preston Tucker was one of the great iconoclasts of the post-war automotive industry, and his Tucker 48 attempted a look unlike any car seen before (or since). However, a trial brought by the US Securities and Exchange Commission sunk the company, despite it being found not guilty. Tucker never gave up on the auto business though and went to Brazil in the 1950s to restart things with an all-new sporty design. Now, some newly discovered photos might shed more light on that almost-forgotten model.

Dubbed the Tucker Carioca (possibly pictured above), the car was designed by Count Alexis de Sakhnoffsky and featured a semi-open wheel design with cycle fenders to cover them. A headlight was mounted on the front wheels, plus one in the center, like the 48, and the rear tapered to a boat-tail point. The concept was featured on the cover of Car Life magazine in 1955, but much more information about the Carioca has been scarce for years. It's hard to call the vehicle beautiful, but you can't really look away, either.

The recently discovered photos might be giving us a whole new look at the Carioca's design process showing sketches from multiple angles. However, it isn't clear whether these depict the actual car. With no dates or signatures, it's difficult to establish a link to the past, and some claim they're really from designer Raymond Loewy for a possible Studebaker concept.

Head over to the blog Gyronaut X1 where the writer digs into the back story and tries to unravel the strands whether these new images are new views of the Carioca. It's some fantastic automotive archeology and well worth the read. 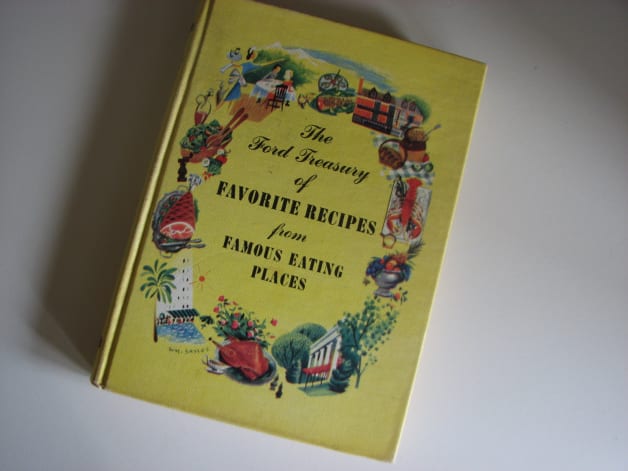 The evolution of automotive marketing has undergone a number of strange phases. Few, though, match the strangeness of the 1930s to 1950s, when automotive marketers turned to cookbooks as a means of promoting their vehicles. Yes, cookbooks. We can't make this stuff up, folks.

This bizarre trend led to General Motors distributing cookbooks under the guise of its then-subsidiary Frigidaire. Ford, meanwhile, offered a compilation of recipes from Ford Credit Employees (shown above). The cookbook-craze wasn't limited to domestic manufacturers, though. As The Detroit News discovered, both Rolls-Royce and Volkswagen got in on the trend, although not until the 1970s.

The News has the full story on this strange bit of marketing. Head over and take a look.

Car companies used to cook up sales with recipe books originally appeared on Autoblog on Fri, 08 Aug 2014 08:45:00 EST. Please see our terms for use of feeds.

Filed under: Classics, Military, Read This

July 28 marked the hundredth anniversary of the start of World War I, what was at the time the single most devastating war in human history. It was also a war of many firsts - chemical weapons, tanks and most notably, aircraft, took part in what was at the time called the Great War.

These planes remain something of a rarity today, partially due to the popularity of aircraft from the Second World War. In Rhinebeck, NY, however, those interested in the earliest era of air combat can witness Curtiss JN-4H and a Spad VII, representing the US and France, duke it out in the wild blue yonder with Fokkers of the German Luftwaffe's predecessor, the Luftstreitkräfte (don't worry, the fighters being flown are actually reproductions, rather than the real McCoy).

Stars and Stripes has a great read on the flight demos, which are held every Sunday at the Old Rhinebeck Aerodrome, nearly 100 miles north of Manhattan. It's a good piece on an era of war that doesn't get nearly enough attention.

The air battles of World War I are alive and well in upstate NY originally appeared on Autoblog on Wed, 06 Aug 2014 19:02:00 EST. Please see our terms for use of feeds.