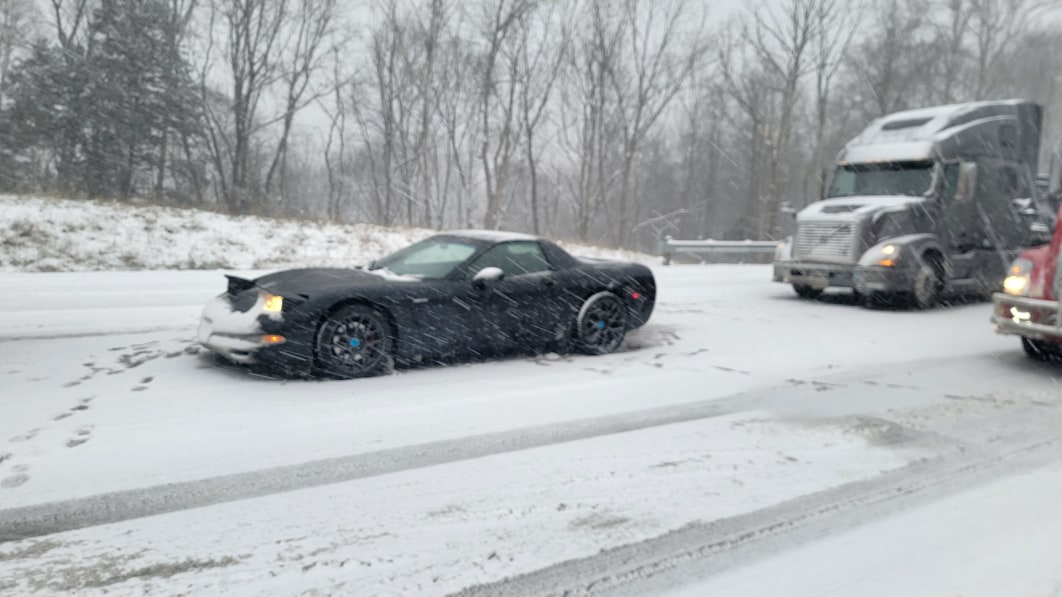 How I survived a blizzard in a Corvette Z06 on summer tires originally appeared on Autoblog on Fri, 21 Jan 2022 07:00:00 EST. Please see our terms for use of feeds. 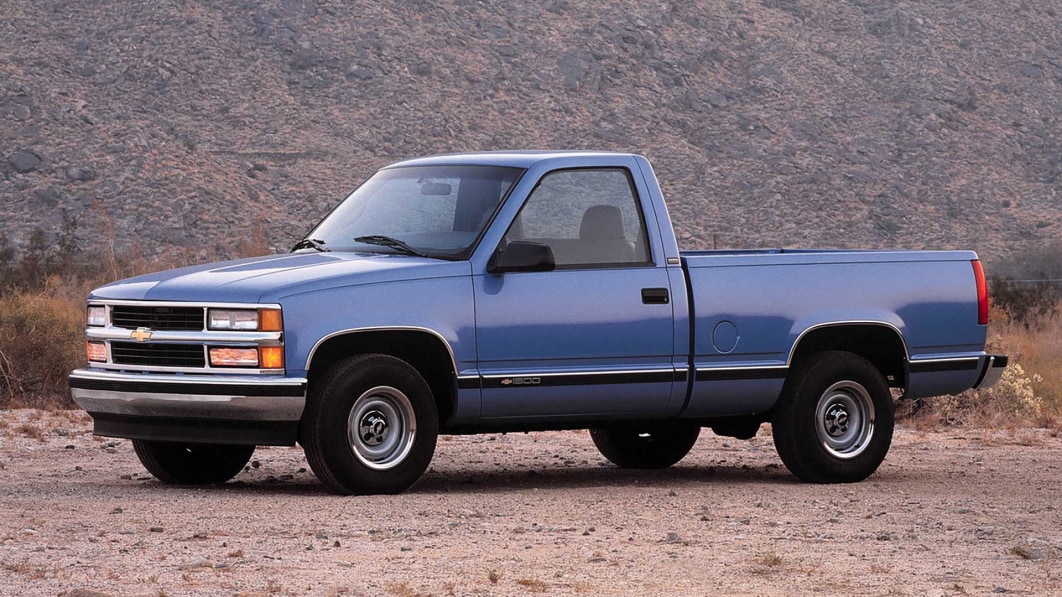 List of cars with most reckless driving infractions full of surprises originally appeared on Autoblog on Wed, 13 Oct 2021 08:15:00 EDT. Please see our terms for use of feeds. Here's why you still can't legally buy a brand-new replica car originally appeared on Autoblog on Sat, 2 Nov 2019 11:47:00 EDT. Please see our terms for use of feeds. 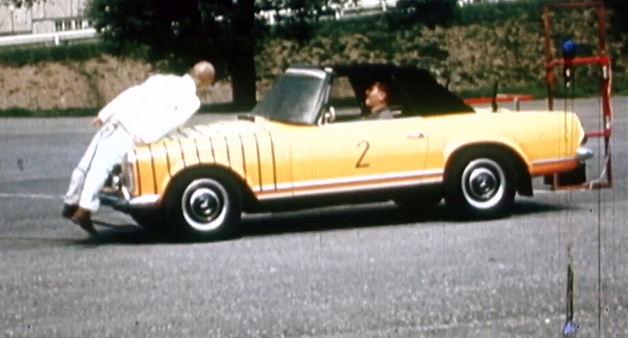 You've probably never heard of Béla Barényi, but you've almost certainly been impacted by him in some way, shape or form. The Austro-Hungarian engineer had a huge effect on the automotive industry, most notably during his 33-year tenure as the head of pre-development for Mercedes-Benz, where he helped revolutionize and popularize the idea of passive safety.

Crumple zones, collapsible steering columns and the idea of a passenger cell can all be credited to Barényi while he was at Mercedes, as this fascinating historical video from the German manufacturer points out. Besides detailing Barényi's successes, it includes some great video of the testing processes used for old Silver Arrows - you'll be amazed by how many times an old, boat-like Mercedes sails through the air or crashes into something in this three-minute video.

Take a look below, and let us know what you think.

Learn how Béla Barényi championed passenger safety with Mercedes-Benz originally appeared on Autoblog on Mon, 24 Feb 2014 19:28:00 EST. Please see our terms for use of feeds. 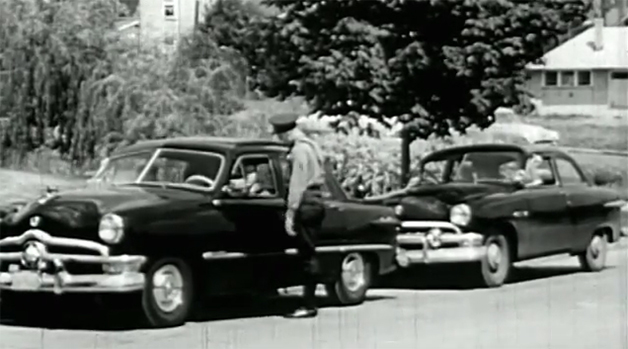 What was happening in 1951? Among other things, the Korean War, Mickey Mantle's first game for the New York Yankees, average home prices of $9,000, gasoline prices of 19 cents a gallon and the AC Ace and Ford Country Squire greeted the world. It was also the year for this public service announcement, Borrowed Power, a production of the AAA Foundation for Traffic Safety and Pennsylvania State College.

The tale centers around young Jerry, a model pedestrian and bike rider growing up and the epitome of good sportsmanship and manners at school and around town. When he gets in a car, though, and "borrows" all that power that is not his own, he turns into a fiend and a miscreant who believes that if you want something on the road you just have to take it, since everyone else is doing it.

Then he hits a pedestrian at a stop sign and things turn dark, especially since this was back when blocking a crosswalk was a driving offense that police would bring up as a measure of poor driving acumen. What follows is the tale of Jerry having to answer to the law for his actions. As far as courtroom drama goes it's not exactly Twelve Angry Men, but as a time capsule, it's fascinating. You can watch it below.