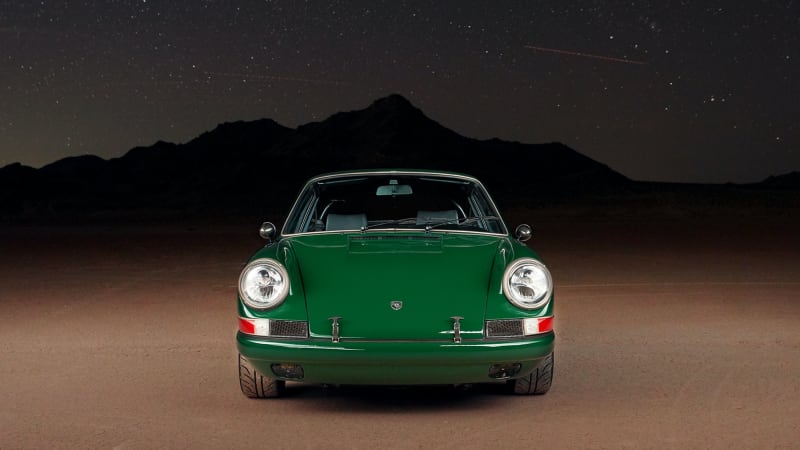 Continue reading This Irish Green Porsche 911 is absolutely gorgeous, and you can win it plus $20k in cash 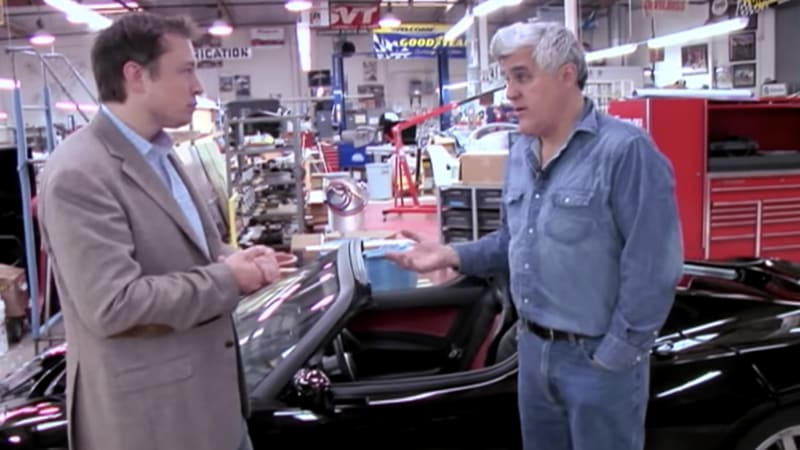 Jay Leno releases 2008 footage with Elon Musk and a Tesla Roadster originally appeared on Autoblog on Tue, 21 Apr 2020 08:30:00 EDT. Please see our terms for use of feeds. 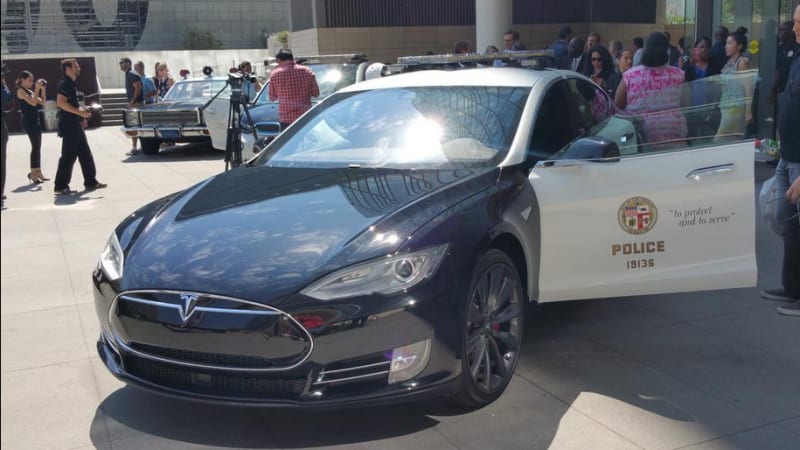 The LAPD has been studying using Tesla Model S EVs for almost a year now, and it doesn't look like it'll be ordering any in the near future.

LAPD not impressed by ludicrous Tesla Model S police cruisers originally appeared on Autoblog on Wed, 11 May 2016 15:59:00 EDT. Please see our terms for use of feeds.

When it comes to truly, genuinely interesting automotive design and craftsmanship, Icon is one of the finest outfits in the game. We've covered the company and its founder, Jonathan Ward, in the past, and have remarked on just how fully and intricately done the automotive art it turns out is. The company's next big thing, though, is a far cry from the modified Land Rovers and Chevy Thriftmaster pickups.

The sketches you see above are of the Helios, Icon's latest mad creation. While still remarkably early in the planning phases, it's safe to say that the streamlined, Art Deco-inspired, boat-tailed (every vehicle should be boat-tailed) coupe is the company's single most ambitious vehicle yet.

"Although almost all of our projects thus far have been recreations inspired by vintage vehicles, I am fascinated about the concept of revisiting history in our own way," Ward told Jalopnik staffer and former Autoblog editor Damon Lavrinc. "The most interesting way to do this is by celebrating a particular era of design, or design language."

Technically speaking, the era that Ward is referring to never existed.

It's a world where there was no Black Friday, or Great Depression or second world war. Instead, man's fascination with aircraft and aerodynamics soldiered on untarnished by war and poverty, translating to four-wheeled creations so extreme they'd make the radical, rocket-inspired designs of the 1950s blush.

It is a stunning concept as a simple vehicle - you could drop this onto a Honda Civic platform and it'd still be a marvel. But it's Ward's plan for a powertrain that ups the already ample dose of outlandishness inherent in the Helios.

"In keeping with the founding premise at ICON, of fusing vintage design with the best modern drive experience and technology, I can think of no better platform to build this on, than the Tesla," Ward told Jalopnik.

In particular, Ward is targeting the upcoming Model X.

"I want to take the new Model X platform - so selectable AWD, 380-mile range, pure electric - and fuse it with this lost language," Ward said, adding that he's actively trying to score a meeting with Tesla founder Elon Musk and that he "will move mountains to figure out how to get [it] built."

Here's hoping that he can make that happen, because the automotive world sorely needs something this wild, this extreme and this utterly, utterly breathtaking.

You can expand the images above or head over to Jalopnik for a closer look at the Helios. After that, be sure to visit the Comments. We really want to hear from you on this one.

Icon Helios streamliner with Tesla bones is a dream from which we don't want to wake originally appeared on Autoblog on Wed, 30 Jul 2014 15:33:00 EST. Please see our terms for use of feeds.

Hagerty Insurance, which specializes in covering cars already deemed classics, is out with its annual Hot List predicting this year's ten cars that will be future collectibles. Even though it stays under $100,000, it spans almost $74,000 in MSRPs starting with the $23,700 Ford Focus ST on the affordable end and peaking with the $97,395 SRT Viper.

Other notables include the Chevrolet Corvette Convertible 427, what with 2013 being both the 60th anniversary of the brand and the last year of the C6, the 505-horsepower 427 special edition being a send-off to the sports car that always does well in the last model year of a particular generation. The Tesla Model S collects yet another award for delivering a welcome and overdue shock to the electric-car game and is the only sedan to make the list, and the Subaru BRZ also adds to its trophy chest, the lightweight coupe doing so much with so little that it might be worth a packet after Father Time has waved his staff a few times.

You can check out the rest of Hagerty's picks in the press release below.

Hagerty predicts this year's future classics originally appeared on Autoblog on Thu, 31 Jan 2013 17:59:00 EST. Please see our terms for use of feeds.