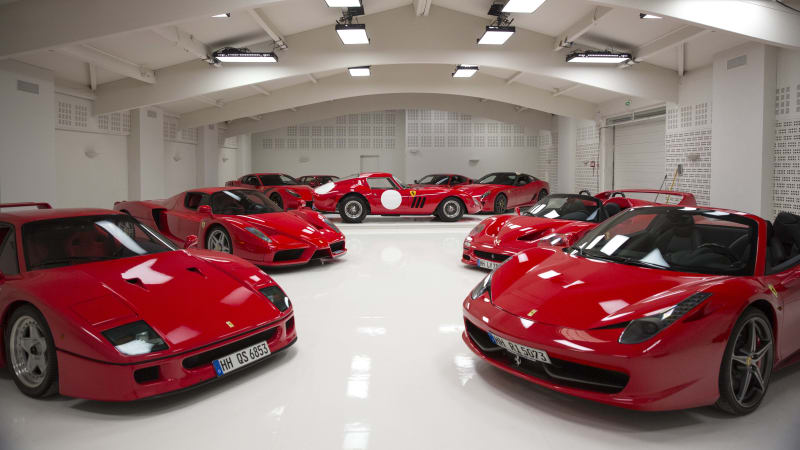 It's like Gone in 60 Seconds meets The Fast and the Furious.

Overdrive is a car heist film of multi-million dollar proportions originally appeared on Autoblog on Mon, 18 Sep 2017 18:30:00 EDT. Please see our terms for use of feeds. 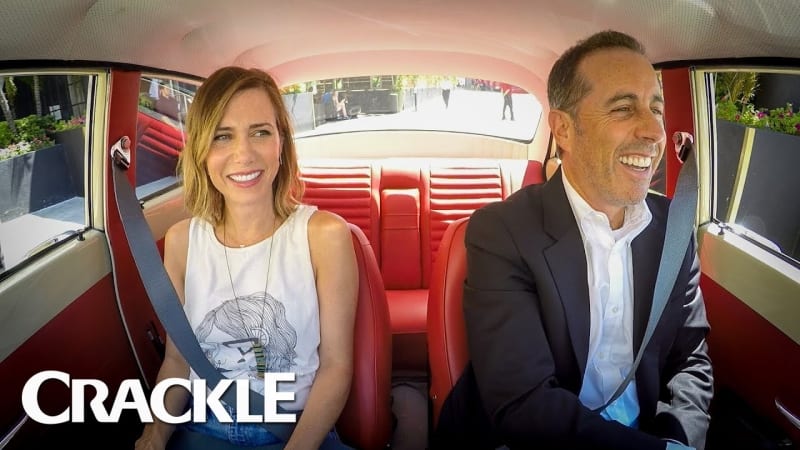 Catch up on the previous seasons now.

Season 9 of Comedians in Cars Getting Coffee teases us with BMWs and Volvos originally appeared on Autoblog on Thu, 22 Dec 2016 16:43:00 EST. Please see our terms for use of feeds. 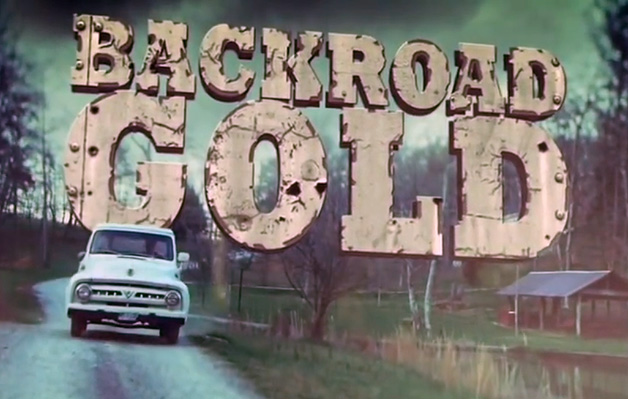 Not all reality television is a guilty pleasure. Sure, there's stuff like Keeping Up With the Kardashians and Real Housewives that give the genre a bad name, but some reality TV can be genuinely fascinating. Take this latest reality show, set to air tomorrow on the Travel Channel. It's called Backroad Gold, and as you can see from our handy headline, it promises to be a mix of American Pickers and car restoration shows like Chasing Classic Cars.

Starring Corky Coker (of Coker Tire and Honest Charley Garage fame) and his daughter, son-in-law and father, the show follows the team as they scour the land looking for "anything that's cool." This can include memorabilia like signs and gas pumps, as well as some very, very interesting barn finds.

Once the team discovers something worthwhile, it's bartered for, and then returned to Coker's base of operations - Chattanooga, TN. There, it's restored and then sold. So yes, it's like a lot of other reality shows out there, but we're guessing that this one will be decidedly more car-centric than some of the other programs that find something, make it pretty and then sell it. That's enough to get us to tune in, at least to check out the first episode.

Backroad Gold debuts on February 5 at 9:30 PM Eastern on the Travel Channel in the United States. Take a look below for the trailer and an official press release from the Coker Group and the Travel Channel, and then hop into Comments and let us know if you think this looks promising.

If you think drag racing is boring, we encourage you to take a closer look at the sport's early days. When Don "The Snake" Prudhomme and Tom "The Mongoose" McEwen were first lining up to shoot down the quarter mile against each other in the '60s, the National Hot Rod Association was still less than 15 years old. Back then, the cars were more dangerous and a driver was lucky to have a local parts store for a sponsor. But Prudhomme and McEwen changed all that with their public rivalry and lightning-quick marketing sense. It was these two who first talked Mattel into sponsoring their cars with the Hot Wheels toy line, unleashing a torrent of marketing dollars on the entire motorsports world.

Decades later, a new independent film is out to tell that story. Snake & Mongoose follows Prudhomme and McEwen throughout their arc of their relationship, and the first trailer for the flick has officially landed online. You can check it out below and be sure to head over to the movie site for more information. Word has it we can expect to see the film hit theaters early next year.

Watch this trailer for Snake & Mongoose originally appeared on Autoblog on Thu, 08 Nov 2012 16:59:00 EST. Please see our terms for use of feeds.