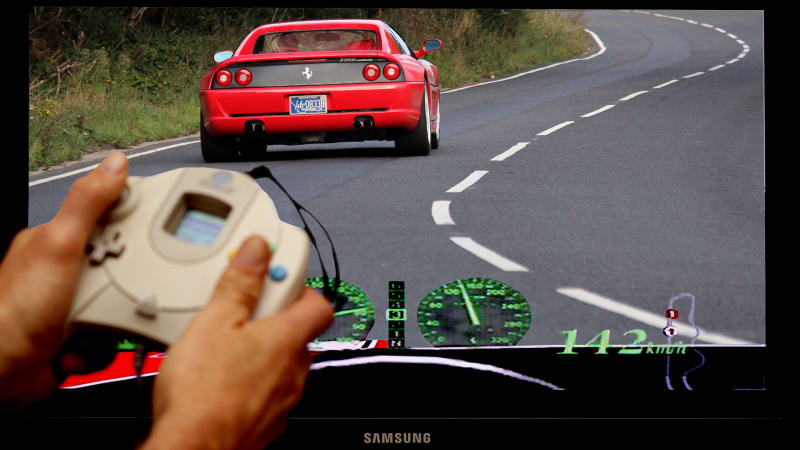 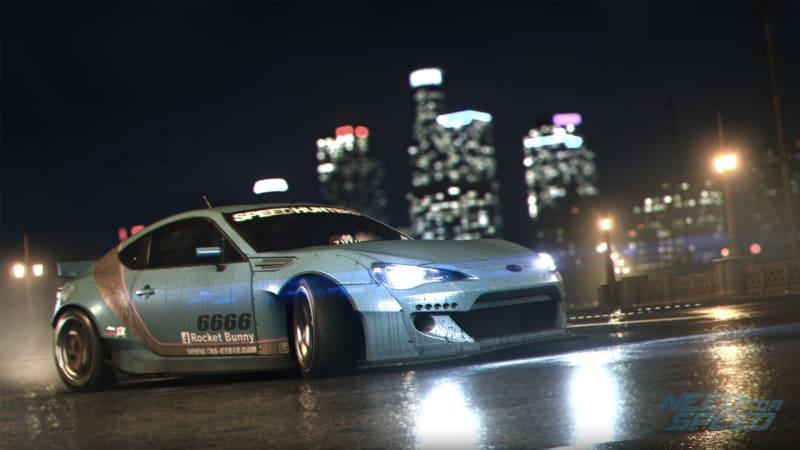 After taking an extra year to work on 2015's enjoyable Need For Speed reboot, developer Ghost Games has announced a similar gap year for the sequel.

Continue reading Next Need For Speed game not due until 2017

If you have a geeky bone in your body and haven't read Ready Player One, stop reading this right now and get your hands on a copy. Author Ernest Cline has created an amazing universe within the story by drawing on some of the best elements of both science fiction and fantasy genres, along with '80s pop culture. From Star Wars, Battlestar Galactica and Firefly to Dungeons and Dragons, Ladyhawke and classic Atari games, Cline leaves no stone unturned. The plot centers around an eccentric billionaire who creates a virtual reality, game-based version of the Internet.

When he dies, the billionaire leaves his entire fortune and a controlling stake in his company to one player who can find an Easter Egg hidden in the vast virtual universe. Cline wanted to do something similar in promoting Ready Player One, so he hid a URL within the text. That URL led to a specially created Atari game, which in turn allowed winners to participate in another game. Those who completed that challenge were met with one final task: set a new world record in one of a handful of classic '80s videogames.

Surprisingly enough, it took a player just eight days to set a new record on Joust (the first challenge in the novel) and win the keys to the grand prize: a DeLorean DMC-12. Cline himself is a big DeLorean fan, having purchased one himself as transportation on his nationwide book tour. He then turned around and bought a second example to give away in the contest. Scroll down to watch a video of Cline being interviewed on G4TV before handing over the keys to the winner.

Author of Ready Player One gives away DeLorean via book 'Easter Egg' contest [w/video] originally appeared on Autoblog on Tue, 04 Sep 2012 12:45:00 EST. Please see our terms for use of feeds.